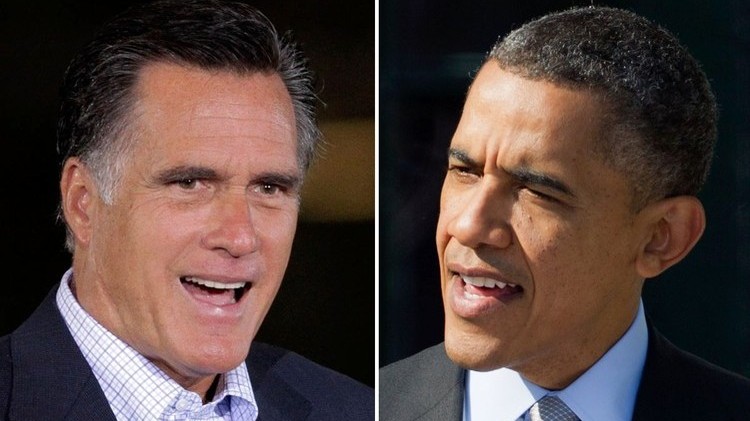 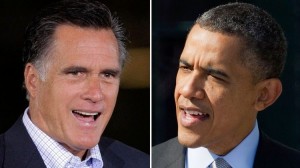 In the first presidential debate, Mitt Romney won by a landslide, bringing an unexpected energy and vitality while Barack Obama, who clearly underestimated Romney, appeared listless and exhausted.

I experienced the debate from two perspectives:  the first part I heard on the radio in the car and, by the second half, I had arrived home and watched the rest of it on TV.

While in the car, listening on NPR, I thought I may be missing some of Barack’s nuances because I could not see him.  I assumed, and hoped, that he was actually doing better in front of the TV because, on the radio, he had the effect of a sedative.

Once in front of the TV, he appeared in person just as his voice portrayed on the radio:  listless and exhausted.

In reading about the debate pre-debate, many people thought Obama would drive home the final nail in the Romney campaign coffin.  However, those really in the know, suggested that Obama, while a very moving speaker, is not a great debater because he often comes across as arrogant and someone who does not suffer fools easily.  And, clearly, he would place Mitt in that category.

The fool in the room, though, was Barack, who entered this debate unprepared, unpleasantly edgy, subdued, and presumptuous of a victory in November that now will be more difficult to attain.

Many people who have seen Mitt Romney in his element–the boardroom–have until now been flummoxed by Romney the candidate, a person they haven’t been able to recognize as one in the same, until last night.

They have said that boardroom Mitt is energetic, persuasive, detailed, and positive.  And, last night  they say, we saw boardroom Mitt.

It could not have gone better for the Romney campaign.

How do we know this?  The news media, who the Republicans think are a bunch of liberally commies, even acknowledged Romney as the winner.

Romney won by bringing a positive, optimistic, and ready attitude.  If people tuned into find the kind of hope Barack offered in 2008, they got it from  Romney last night in 2012.

And the issues?  What about issues? How did Romney the Ready handle the issues?

Romney the Ready handled the issues just fine, with facts at the ready, which made the issues a non-issue.  Today, nobody is talking about the issues, which are the same as they were before the debate.

It’s all about how the candidates came across.

And, in this first presidential debate, Romney came across as knowledgeable, energetic, and hopeful while Barack just came across as, well, cross.