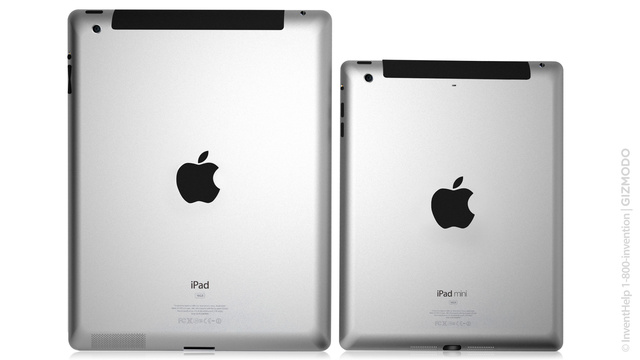 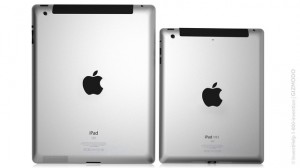 Apple is reportedly searching for suppliers to build the new iPad Mini, a device that many say will simply crush the competition.

Apple re-invented the market for tablet computers with the iPad.  Until the iPad, tablets had fallen on deaf ears and were thought to be a gimmicky, useless device.

With the success of the iPad, nearly all vendors have jumped on the tablet bandwagon and have sought, usually unsuccessfully, to eat into Apple’s tablet  market share (see an updated list of the best tablets here).  One way these companies, such as Samsung and Amazon, have differentiated themselves is by offering tablets of different sizes and often smaller than the iPad.

Now, Apple will no doubt take not just a nibble, but a huge bite, out of these competitors with the new, smaller iPad Mini.

Of course, Apple is mum on the subject but the word is out.  Apple is searching for suppliers to begin production of the iPad Mini.

Read more about these iPad Mini developments on c|net here.

What Can I Do On The Internet When I’m Bored

Library Books on the Kindle?

Put Your Face on a Dancing Body

Where Are My Skype Photos Stored?

What Is The Best HDMI Cable

Kindle Fire Keyboard Disappears After I Press One Key?