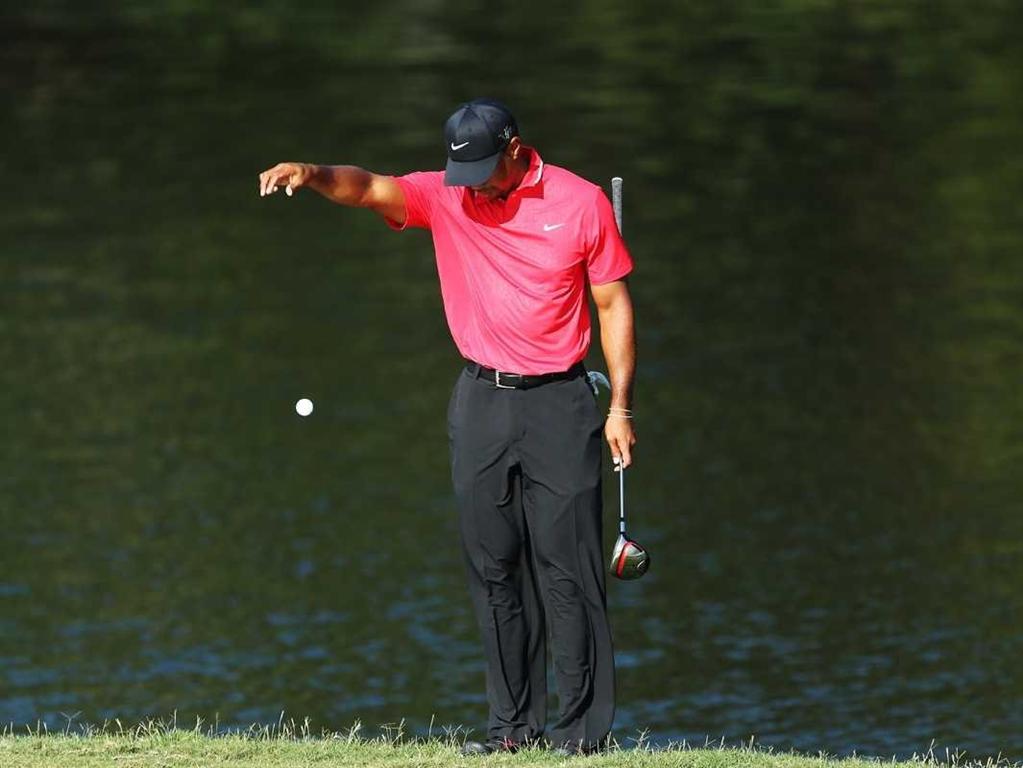 After winning The Players Championship, people are discussing ad-nauseam whether Tiger made an illegal drop on the 14th hole after hooking his ball into the water. 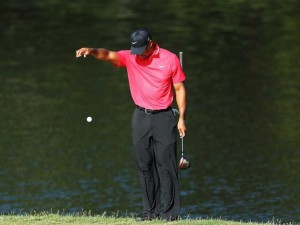 Tiger Woods can’t buy a break these days. Well, actually, he could probably buy anything given that he has already won 4 times on tour this year, the fastest in any year that he has achieved that many wins.

In fact, his win total might be 5 were it not for the first illegal drop that started “drop-gate” at The Masters. There, he readily accepted the penalty assessed and went about his business.

Now, all the talk is of Tiger Woods’ illegal drop on the 14th hole at The Players Championship. On YouTube, as you see below, a user named John Ziegler spends about 5 minutes on the issue:

And certainly, if you watched the coverage, Johnny Miller was not going to let this go without expressing his opinion that it seemed to be a very generous drop.

However, the coverage that we are all seeing, which makes it look like the ball traveled over water the entire time, is from the blimp and is not what anybody on the course saw.

And Tiger saw nothing. He had lowered his head in disgust, as all of us golfers do when we realize that we have just hit a duck hook. So, according to how the rules work, Tiger must consult with his playing partner(s) to determine the proper place to drop the ball. His playing partner that day was Casey Wittenberg and here is what he had to say: “I saw it perfectly off the tee. I told him exactly where I thought it crossed, and we all agreed.”

So, Tiger dropped where Casey pointed out that the ball had crossed the hazard. That’s the rule and Tiger did the right thing…as he did at The Masters.