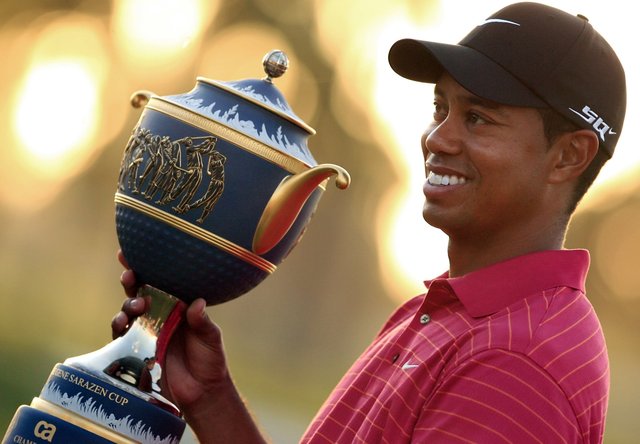 After all of this speculation about the personal life of Tiger Woods, with recent revelations of Tiger´s Mistresses and that Tiger Woods is gay, the real question that I am after is when will Tiger Woods play golf again?

Oddly, it turns out that the only rumors to be true are the tawdry ones about the personal life of Tiger Woods.  The rumors about Tiger Woods return to golf have proven false.

So, when will Tiger return to golf?

One ESPN twit, Jason Sobel  (why ESPN hired him I´ll never know) concluded that we would not see Tiger Woods playing golf again at all this year.   This certainly can not be true.

My prediction is that Tiger will return for the Doral Championship in Florida where he also has an incredible winning percentage.   This tournament begins March 8th.  He will then play Arnie´s tournament to gear up for the Master.  And then, he´ll be ready to tee it up at the Masters.

Golfers out there…what do you think about that timeline?