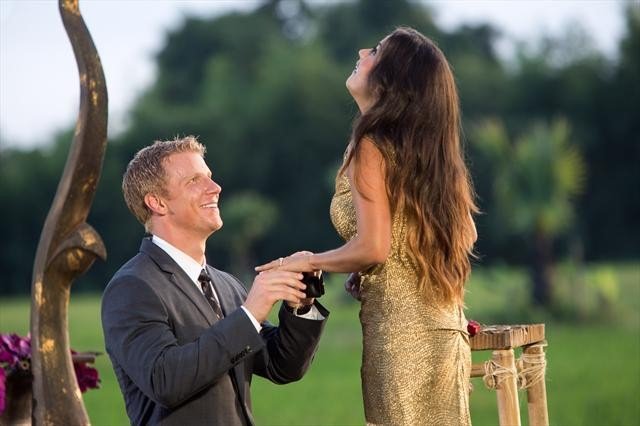 On the Bachelor last night, Sean brought viewers to tears with a romantic proposal to Catherine, which she tearfully accepted. The wedding will be televised in the near future. Also, the next Bachelorette was chosen!

The Bachelor Proposes: Will Sean and Catherine Survive?

As I speculated yesterday in my Bachelor Finale article, Sean not only chose Catherine last night, he proposed to her.

What did I see that made me think that Sean would choose Catherine? As I said in one my tweets last night…

You could just tell by the way that he was looking at Catherine.

However, after watching the show last night, I do think I was wrong on one point from yesterday. I actually think that Sean and Catherine might make it.

Yesterday, I said that even though Sean would probably pick Catherine, I did not believe it was necessarily the right choice. I saw something in Catherine that made me think that she would not be as wise of a pick as Lindsay. But after viewing the show last night , I am happy to report that I was wrong. I saw a growth and maturity to Catherine last night that I was not expecting. She put her heart out there (having written the much anticipated Bachelor note!) and was rewarded.

It takes a lot to move me (I am a guy after all) and, last night, I was moved. You could see a certainty with both Sean and Catherine that may just indicate a strong chance of a lifetime together.

In a show that purports to be about choosing a wife, The Bachelor has a nearly 100% failure rate. I think, and I hope, that Sean and Catherine may just be the exception to this rule.

The Next Bachelorette Chosen

In the final minutes of the show last night, they selected the next Bachelorette. And the next lucky girl will be…Desiree…Dez. I love Des and the undoubted appearance of her ghetto-ganster-idiot brother (who ruined her chances with Sean and makes you wonder how those two exited from the same womb), promises to be a train wreck well worth viewing. 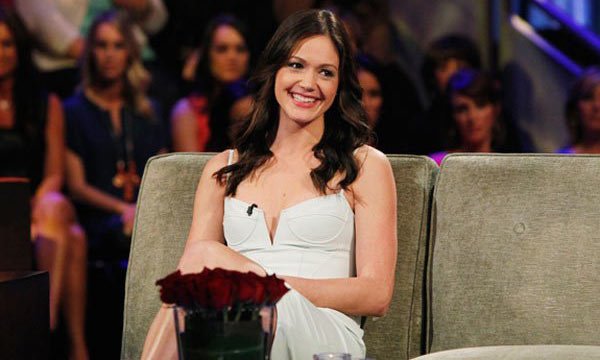 The Next Bachelorette: Desiree