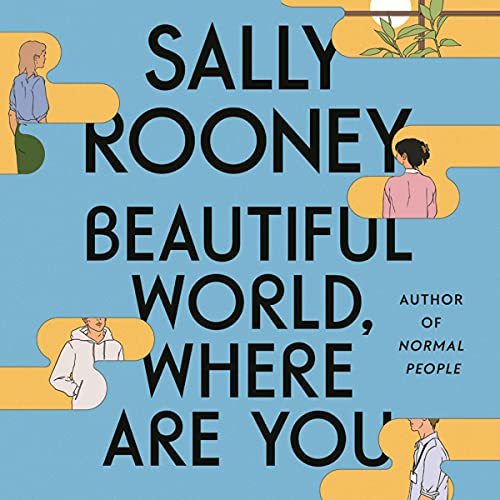 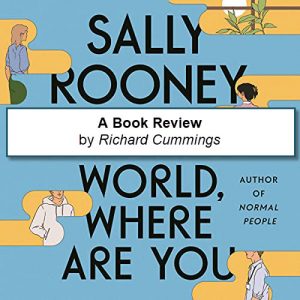 In this book review of Beautiful World, Where Are You by Sally Rooney, I will tell you why I chose this book, what I thought of it, and what it says about you if you like it … and if you don’t.

Ah, yes, I have reviewed the book Normal People by the same author. And I remember … I think I really liked it.

Here is what I said about Normal People when I read it more than 1 year ago:

So, I figured, unless Sally Rooney is a one-hit-wonder, I would probably really enjoy Beautiful World, Where Are You.

Beautiful World, Where Are You: High Level Plot Summary

I don’t go big on factual plot summaries because I don’t want to give away the book and I’m not sure it adds much to my review. I prefer to review the generalities and tell you how the book made me feel.

But, if you want a quick paragraph summary, here’s a good one from this page:

Of the four people mentioned above, we have Alice – a successful writer (Sally Rooney?) who has recently spent time in the hospital following a mental collapse, Felix – Alice’s new boyfriend who has never read a book and must, at one point, defend his ability to read, Eileen – Alice’s best friend who pines for their other male friend from youth, Simon – an extremely attractive mid-30’s success who embraces both humility and young Irish maidens in their 20’s.

This quartet and their associated deeds and misdeeds comprise all of Beautiful World, Where Are You by Sally Rooney.

Is that enough to sustain the reader?

Beautiful World, Where Are You: Review Conclusion

What I love so far from the two Sally Rooney books that I have read is the very thing that many people may dislike – they are devoid of action.

But, though they are devoid of action – and perhaps because of this – they are replete with interaction. And that’s humanity!

Don’t get me wrong. There is a level of adrenalin when we are exposed to action – a Jason Bourne sequence or a Tom Clancy submarine chase.

But our day-to-day lives are filled more with feelings, ideas, and interactions (when was your last car/submarine chase?) and that is why many of you may find Beautiful World, Where Are You by Sally Rooney relatable.

And why I feel that it is a book many of you will enjoy! (See what 7,000 others thought on Amazon.) 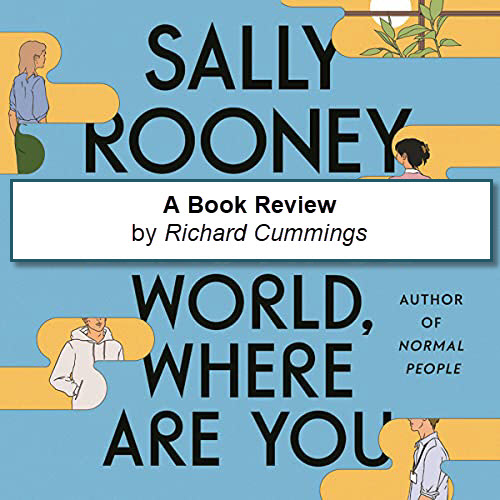 Sally Rooney's books are devoid of action – and perhaps because of this – they are replete with interaction. And that’s humanity!