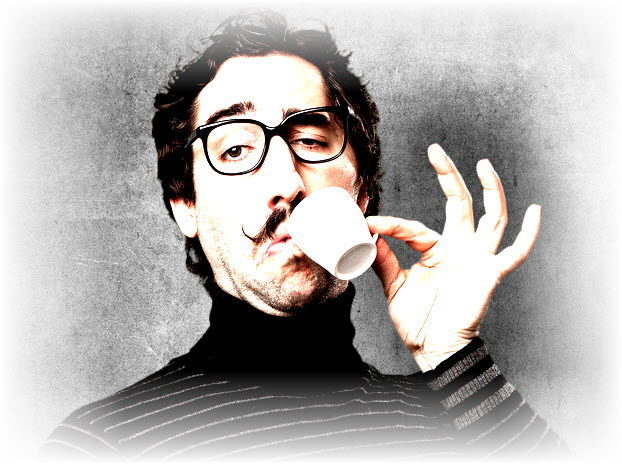 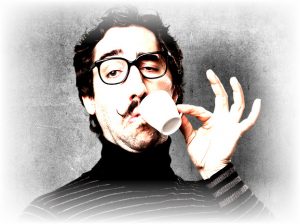 Are you a know-it-all?  If so, I have one piece of information that you do not know:  You annoy everybody!

Know-it-alls who know nothing have something very mysterious:  a self-confidence derived from…nothing.

I am sure that you have a know-it-all who knows nothing in your life.  Probably, you have one in your family.  When you are riding to your family Christmas party and you say to your spouse, “Honey, please don’t let get me stuck talking to {insert name here}.  He goes on and on about nothing.”   That’s the one.

I wonder about the evolution of this type of know-it-all.  How does one arrive at the point where they think they know everything but actually know nothing?

Did they receive one of those educations that did not permit grades or assessments?  A place where they tell all the students “that was wonderful” even though it was truly horrendous?  Is this how they received their misplaced sense of self?

We have one of these types of know-it-alls in my extended family.  After one holiday party, in which he talked incessantly about nonsense, my father said to me:  “Remember son, God gave us two ears and one mouth so that we could listen twice as much as we talk.”

Am I worried about this particular relative reading about himself here?  No.  For two reasons.  One, by definition a know-it-all would not read this page.  Why read if you already know everything?  And two, know-it-alls all share a common characteristic:  They are acutely unaware that they are know-it-alls.

The know-it-all will say something so definitive (know-it-alls always speak definitively) but patently untrue like “DNA testing is a complete fabrication.  It’s just made up to convict people of crimes like in the OJ case.”

Then I like to chime in with something such as, “Oh my gosh.  I had no idea.  Then, all of the scientific community is lying to us?”

Know-it-alls who know nothing are a comic sideshow in our world.  They spread their stupidity and, quite amazingly, often attract an audience.

Their brethren however, the know-it-alls who do know almost everything, are a mystery, nuisance, and a challenge to me.

These two types of know-it-alls share many of the same, annoying characteristics:  endless talkers, lousy listeners, a pompous air about them.  The main difference is that the second group is smart.

I encountered one of these know-it-alls at a party recently.  Thinking he was in the first category of know-it-alls, I waited to throw in a line to expose him.  And waited.

Everything he said was either too deep for me–what do I know about Tax Dodge Derivatives?— or sounded reasonable enough to be true.

I don’t understand these types of know it alls.  I only see them talking.  When are they using their two ears?  You simply cannot know all of this if you are always talking.

I had to get to the bottom of this mystery.  So I spied.  I spied on the know-it-all who seemed to know everything.  One morning I caught him rounding a corner towards the local coffee shop.  I had a delicious feeling because I knew what he was doing and he didn’t know that he was being watched.  Take that know-it-all.

He ordered a coffee and proceeded to a table outside where the sun was shining.  The know-it-all was having a moment…and he wasn’t talking.  This was his secret knowledge gathering place.  He looked like someone that would be enjoyable to talk to, someone who you could have a lazy, interesting conversation with about pseudo-important things.  Could this be true?

I contrived a situation to verify this.  I secretly crossed the street and wandered up the sidewalk where I would pass by him.  Once there, I saw that he was reading the book Freakonomics and I made a passing comment like, “Oh, I enjoyed that book.”

He cordially responded, we began a conversation, and he invited me to sit down and enjoy a cup of coffee.  I acquiesced eager to learn that maybe I was wrong, maybe he wasn’t a know-it-all after all.  Perhaps he was just being like that at the party.

I sat down with my cup of coffee and then he asked, “So, what did you like about Freakonomics?”

Before I uttered two words, he was off and running, “…because I’ll tell you why this book is wrong…”

After 1 hour of listening, I remembered again the one thing that all know-it-alls know nothing about.

They are simply annoying people!