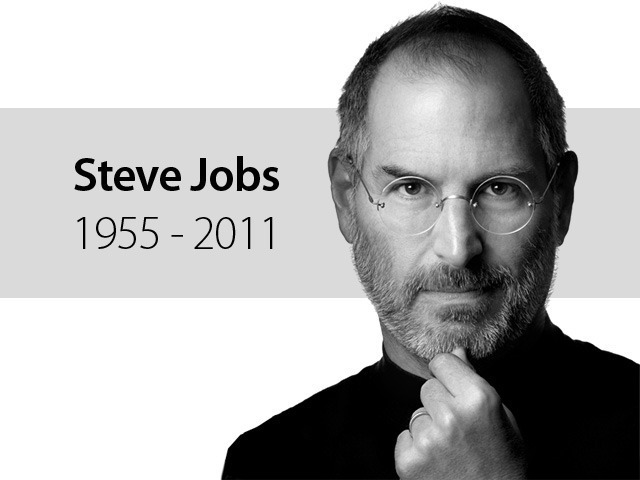 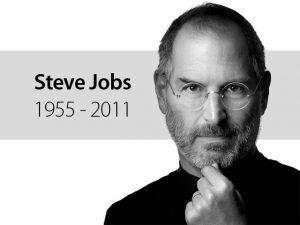 In the many accounts of the life of Steve Jobs recently written, we read articles such as how Steve Jobs changed the way we interact with music and how Steve Jobs Told Us What We Needed Before We Knew. Certainly, Steve Jobs will be remembered 100 years from now for the way he created the perfect marriage between art and technology.

A good question to ask is this: How did you feel when you heard the news of Steve Jobs death?

One could argue that Bill Gates has had a larger impact on computing than Steve Jobs. Would you feel the same way if Bill Gates passed away? Warren Buffet may be the greatest business thinker of our time. Will you have as intense of a reaction when he passes? Will you even know?

There is a reason, a reason beyond iPhones and iPads, that people react strongly to the death of Steve Jobs.

Poet Henry David Thoreau is regarded for many of his writings, but his most famous quote is this: Most men lead lives of quiet desperation and go to the grave with the song still in them.

This quote reveals the great sadness of our time.

Life, convention, society, debt, necessity are some of the conspirators. They all work against you and conspire to squelch your dream and silence your song.

Steve Jobs succumbed to no such forces. Ironically, the man who contributed so much product to the societal consumerism of our time, realized early on that he would be no slave to societal conventions.

When there was a conflict between his song and conventional mandate, he always listened to the music.

When convention said “get your college degree”, Steve Jobs dropped out of college. When convention said, “pursue the path that will get you a good job”, Steve Jobs opted to sit it on calligraphy classes because he had a peculiar passion for fonts, which later figured greatly into the success of the Macintosh computer. Finally, when he got a job after dropping out of college, he snubbed convention again, by not only leaving his job but going on a mind-altering trip to India.

Steve Jobs achieved in life by “following curiosity and intuition” much of which he acknowledges did not have “even a hope of any practical application in my life.”

This approach contradicts nearly every authoritarian recommendation we receive as children, and for that matter, as adults. We are taught to script our lives from an early age: the grades, the university, the job, the house, the family, etc.

Steve Jobs followed no such script. Rather than planning forward, he actually planned backward. By pursuing his curiosities and intuitions, he realized connections between them, often after the fact.

“Of course it was impossible to connect the dots looking forward when I was in college. But it was very, very clear looking backwards ten years later… Again, you can’t connect the dots looking forward; you can only connect them looking backwards. So you have to trust that the dots will somehow connect in your future. You have to trust in something: your gut, destiny, life, karma, whatever. This approach has never let me down, and it has made all the difference in my life. “

If you turn down your iPhone and turn off your iPad, you will learn the true legacy of Steve Jobs by studying how the man lived.

He lived his life on his own terms and he sang his song passionately.

This is the true legacy of Steve Jobs.

And there is no app for that.