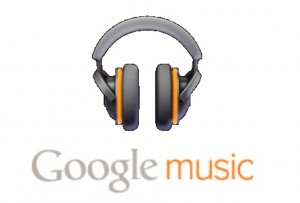 Google Music Takes Up Too Much Space

If Google Play Music is taking up too much space on your Android phone, I’m going to tell you how to clear up space in 3 easy steps.

I am prompted to write this post by an email I just received from Ana where she said:

Richard, Google Play Music on my Android phone is taking up more storage space than any other application. When I look at my phone, it says that the app is only using 22MB but the data is taking up like 1GB. I only have 8GB total and this is preventing me from installing other apps. Can I click the “clear data” button to retrieve this space but not lose my songs? Thank you for your help. ~ Ana, Dallas, Texas

Google Play Music On Android: Why is it taking up so much space?

I am sure many other people run into this. In fact, I just checked my Google Phone (which I love but always has storage issues because you cannot add a SIM card) and am right there with you.

The app is only taking up about 22MB as you mentioned but the data is consuming 784MB as you see in the photo below: 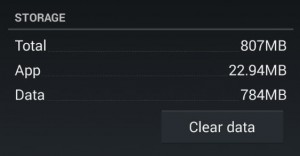 So I am thinking (just as you readers are), “What up with this?”  Isn’t all of this music playing from the cloud?

Well, it turns out that it is playing from the cloud but, while it is doing so, it is caching (downloading locally) a large portion of the music you are playing…and that cache is staying on your phone. Google Music does this so it will not have to go back to the cloud when you play the same song again.

But, I have just found the answer to this question and I will tell you how to quickly clear space in Google Play Music and it can be done in 3 easy steps.

Ana, we can accomplish what you need to do in 3 easy steps and ensure that our music in the Google cloud remains intact. Simply bring up Google Play Music on your phone and do the following: 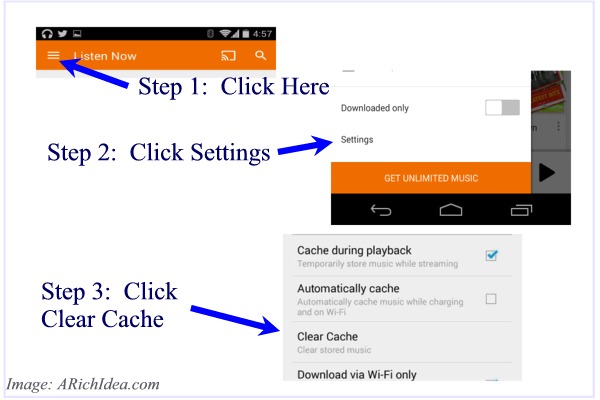 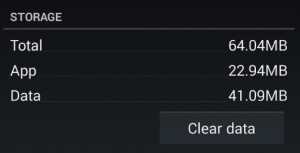 Ana, I hope that 3-step process has helped you quickly clear up space on your phone.

Finally, you may want to make sure to uncheck the “Cache During Playback” and “Automatically Cache” to reduce the amount of music stored on your phone.

However, by simply following this 3-step process, you can quickly delete data from Google Play music in a matter of seconds.