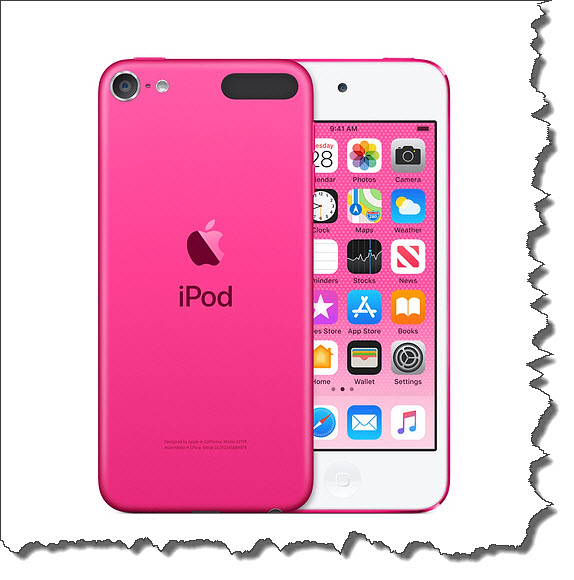 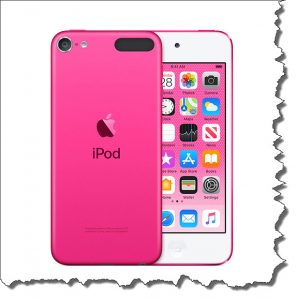 In this article, we will take a look at who invented the iPod and the origins of this device that has became a must-have for just about everyone in the 2000’s.

How Many iPods Have Sold

To get this investigation started, let’s first look at the numbers. There have been over 400 million iPods sold all time.

Let’s see, each iPod costs more than $100. So, conservatively, if we say that each iPod sold costs about $150, that means that iPods have generated (hold on I need to get an Excel spreadsheet for this), $60,000,000,000.00 for the maker and distributor, Apple computer. That would be $60 billion dollars. Not a bad little number, huh?

Who Invented the iPod

To think of who invented the iPod, we need to ask a question: Is the inventor of the product the individual who thought of the idea or the person who actually builds the product?

Because, frankly, most of the time, these are different people.

Though the person who builds the product probably takes the credit at cocktail parties (though he’s probably an engineering geek and doesn’t go to parties), the real inventor of the product is conventionally thought of as the one who conceived of the idea.

And the one who conceived of the idea for the iPod was Steve Jobs, one of the great thinkers of our time — read about his legacy.

Thus, we can say that Steve Jobs invented the iPod and other engineering teams actually built the iPod.

In fact, Steve Jobs is notorious for being someone relentlessly driven and hard on his designers. But truth be told, this attitude surely contributed to the greatness of the iPod.

Rumor has it that these employees hated him for driving them into the ground. However, each year, as they look at their ever escalating bank accounts (Apple Stock has gone through the roof each year), they do a “Steve’s not that bad toast”. Millions of dollars makes for soft hearts.

The Origins of the iPod

So, we will give credit to Steve Jobs for inventing the iPod, but how did he do it?

Frankly, what he does is see potential, both marketing and technological, in existing products. After he perfects this potential, he kind of takes credit for the whole idea when in reality he should take credit for perfecting the idea.

So, when people ask “Who Invented the iPod?”, the answer is most often Steve Jobs.

However, it’s not as if music players didn’t exist before the iPod. Steve Jobs, after being thrown out of Apple computer (the company he co-founded) many years before, was asked to return in 1998 after the company had several years of failure.

So, after he set about fixing Apple’s lagging reputation in computers, he wondered what he would do next. He took a look at digital appliances such as video cameras and the like, and then he focused on portable music players.

Thus, the iPod was born.

Who Invented The Ipod: Summary

Steve Job’s invention of the iPod and subsequent perfection of this device is one of the things he has been known for throughout his career with all of his endeavors.

He takes an existing idea, in this case a portable music device, and through his relentless pursuit of perfection creates an amazing product that is both technology perfect and appeals to the masses.

He will then take credit for the creation of the whole idea. But such is the vanity of a creative genius, no?