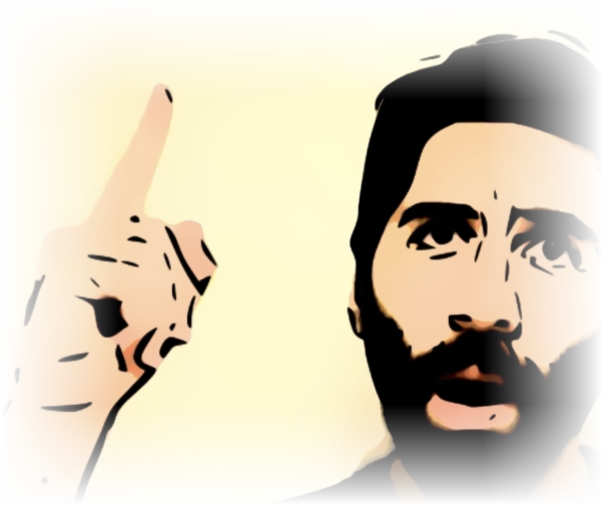 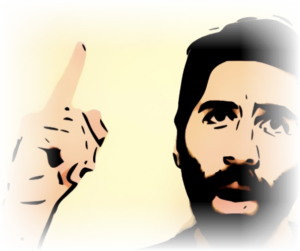 Below is a review of Roosh V and his website I did back in 2008. Looking back now in 2020, a lot has happened in the life of Roosh.

As you will probably be able to tell in my review from 2008 below, I really enjoyed reading his thoughts and ideas. He was crude but sincere, deep yet surfacy, troubling but titillating. Above all, Roosh was entertaining and filterless, which you see far too infrequently now-a-days.

And then, it seems as though he fell in love with the persona that he acquired online. He dialed it up a bit with each passing year and attracted followers who were less thinkers and more abject women haters [Roosh, your input is welcome in the comments below if you come across this update].

Much of this online publicity culminated in an appearance on Dr. Oz as people painted Roosh as someone in a “war against women.”

Well, a lot has happened since that appearance. Roosh has completely disavowed his previous life and is on a new spiritual quest. He now writes articles such as 40 Christian Articles I Highly Recommend, a far cry from his titles of old like My Unsafe Sex Rationalization List.

Will I continue to read his writings? Well, I’ll peak in from time-to-time but I’m admittedly less-inclined toward his other-worldly pursuits than I was toward his worldly ones.

But I always respect when people change course, especially when that involves respecting others a bit more. Good luck in your new life Roosh!

Below are my initial thoughts from 2008 (I’ve had to remove a lot of the links as Roosh took down a lot of content that he no longer endorses.)

As I’m imbibing my Saturday morning cup of coffee, I have website you may want to visit:

I came across Roosh’s website a while back while I was searching for interesting tidbits on South America.  Since he has several entries on South America, his site popped up in the search engines.  Little did I know I had stumbled upon a site whose byline is:  Dating and travel blog that focuses on girls and how to pick up them in bars, clubs, coffee shops, etc.

I’ll confess.  After I came across RooshV’s website, I spent hours there.  As a guy, it’s always interesting reading about male conquests.  As a woman, Roosh’s opinion might piss you off as you read My Unsafe Sex Rationalization List  or the article entitled Respecting Women in which he says:

Emotional, weak, flakey, fickle, petty, jealous, gossipy, spiteful, insecure, shallow. I’m going to automatically respect that? Disrespect the entire gender, but do respect the girl who earns it. A woman you meet does not deserve the benefit of the doubt until she proves herself.

Though I don’t agree with all the Rooshisms, his stories are usually very entertaining and you’ll find a surprising amount of self-deprecating candor in articles such as  I Felt Ashamed.

My predictions on how you will react to RooshV, according to your life situation, are as follows:

Married Guys:  You’ll think exactly the same thing, but if your wife is near, you’ll have to say something like:  “I can’t believe he disrespects women like that.”

Single Girls:  If you’re American, it’ll piss you off.  If you’re Brazilian or Argentine, you’ll love it as Roosh sings your praises.  But, we should segment single girl reactions more:

If you’re a single party girl, you’ll probably think, I would like to party with this guy.

Married Girls:  We’ll put you in the same category as the “good girls” but reduce the chances that Roosh would be able to get you down to 2 to 1.

Divorced Women:  You fall under the same category as the party girls mentioned above.

That’s probably enough stereotyping for one morning.  Plus, my coffees almost out.  Read RooshV…you’ll react.

Roosh, if you ever read this, let’s hit the bars down in South America some night!