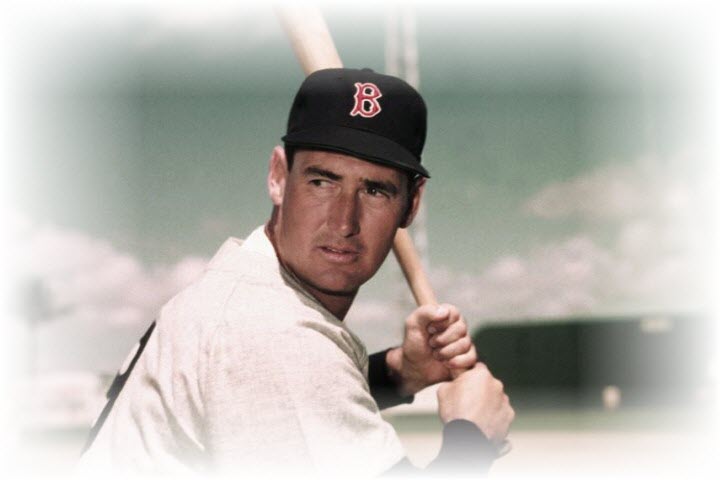 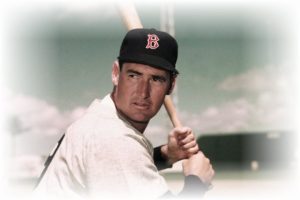 Catching up on the upcoming weekend in sports on ESPN.com, I just came across a story entitled Book: Williams’ head abused at facility.

This initially may not strike you as odd if you do not know the story.

But, the “facility” in question is a cryogenics facility.  Yes, a place where dead people are frozen with the hopes of being brought back to life at some future date.

The “head” in question was detached from the body.

I was unaware that frozen people were decapitated.  After much consideration, I will no longer choose to be frozen when I die now that I am aware that they decapitate you.  What do the people expect?  That their old head will be placed on a young body when they return to life?  Won’t that look a little out of place?  Grandma’s head will be on a Kim Kardashian-like body?  This brings the term butter-face (everything is good about her but her face) to a whole new level!

The individual in question, Ted Williams, was the last major leaguer to go a full season with a .400 batting average.

In a unique twist to the story, the son, who fought tooth and nail against his sister to have their father placed there, died 2 years after his father.  He also froze himself.  He has not yet been hit by a baseball swinging wrench, but you can bet those silly folks at the lab have something up their sleeve.

Times indeed do change.  Perhaps one day in the future, Ted Williams (with some dents in his head and the body of Arnold Schwarzenegger) may have a similar conversation with his son, who’s head was misplaced onto the body of Rosanne Bar.  Ah, those silly lab guys!