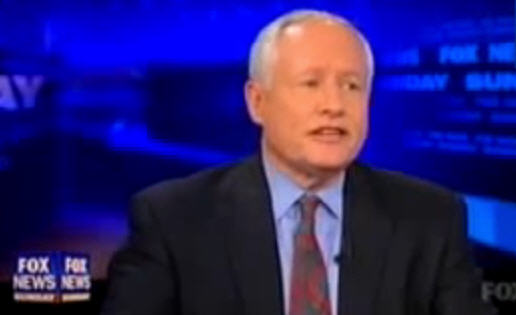 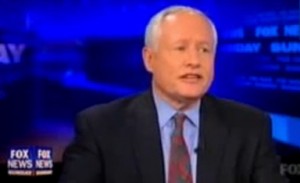 On Fox Morning News yesterday, Bill Kristol gave advice to the Romney campaign that they should heed: embrace your record at Bain and embrace capitalism.

Doesn’t anyone see the irony that Mitt Romney is running from, and sometimes on, his supposed greatest triumph:  business experience.   How do you back track from your strength and yet somehow use this as the foundation of your campaign?

I recently wrote a piece called A Bain in the Arse, questioning Bain Capital and the business they undertake.   With people asking all of these questions about Bain, Mitt Romney finds himself embracing Bain sometimes and dismissing it at other times.  “Well, I was there then but not then…”

I think we can all agree that Mitt Romney knew of Bain’s outsourcing and probably supported it.  He is currently fighting this battle–“I wasn’t there then”–but it’s a losing battle.

Bill Kristol hits on the best potential Romney strategy. Be up front about your business successes and make capitalism a core idea of this contest.

As Americans, we all march to the beat of Capitalism without giving enough thought to what it really means. We say, “Capitalism is what makes America great.” However, outsourcing jobs to other countries, which we all know is the real thing that Mitt is backpedaling from, could reasonably be described as the heart of capitalism: The prize goes to the company that does the best job at the best price.

As voters, this may be a great differentiating point of the election: Are you a true capitalist?