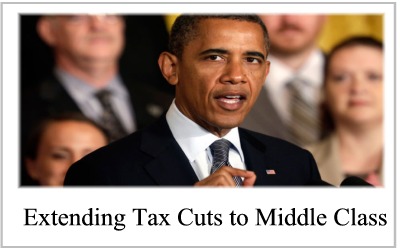 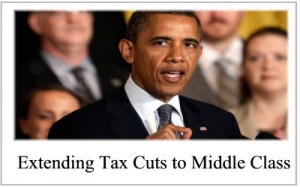 In 2012, President Obama wants to extend the Bush tax cuts for “middle class” but not the wealthy.

The definition of middle class in this context is those who make $250,000 a year or less.

Of course, Fox News hates this idea, as they do everything with Obama, and opened their headlines today with “Obama threatens veto of bill combining tax cuts for middle class, top earners“.

The real question is what do you think?  Does trickle down economics work?

With these Bush Tax cuts, we clearly saw the rich get richer.  But did any of it trickle down?

Reflecting on the inanity of these tax cuts for the rich, I once wondered why, since less than 2% of Americans would be affected, do people fight a little more taxes on the super-rich?

The misguided answer was that, “Because everybody believes that they will one day be among them.”

Yet, that 2% number stays consistent with very few additions each year.

Clearly, the American dream is alive and well in the minds of most people.  And even more clearly, it’s just that: a dream.