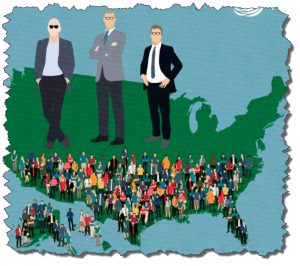 In this article, we will take a look at countries with high income equality AND inequality and ask the question:  Between these two, which leads to a better standard of living for the whole?

I recently wrote an article about socialism in Sweden.  With Joe Biden promising higher taxes on those making over $400,000 if he wins the presidency, the arch-conservative Fox News threatened that we would become the next “socialist Sweden” if this were to happen.

I found this to be a bit of an empty threat given that Sweden always tops the list of countries with the highest standard of living.  In actuality, Sweden is not a socialist state and in many respects exemplifies a more capitalist bent than we have.  What a shocker-Fox News lied!

In writing this article about Sweden, I came across two graphs that are quite telling.

First, as I was investigating the quality of life in Sweden, I was led to the map you see below depicting countries with the highest quality of life (map courtesy of Maps of the World).

Countries with the Highest Quality of Life 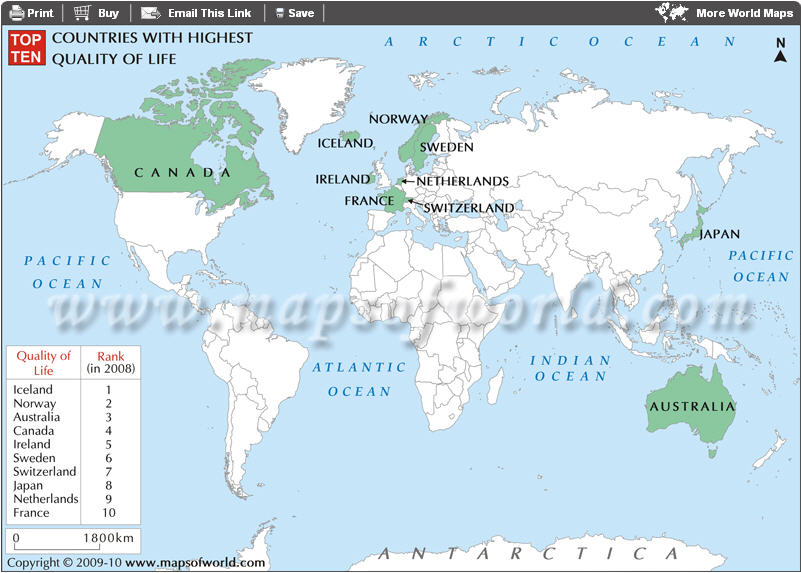 One of the reasons that Swedes as a whole enjoy a high quality of life is that they have a very high-level of social services.  This also means that people pay a lot of income taxes.

However, further questions led me to wonder about income equality.

In the U.S., we often hear that the gap between the rich and poor is significant.  In fact, the Washington Post reports that the “income inequality in America is the highest it’s been since the Census Bureau started tracking it.”

We have just 3 men, Bill Gates, Jeff Bezos, and Warren Buffet who have a higher net worth than the bottom 50% of the population.  That’s 3 people compared to about 160 million! 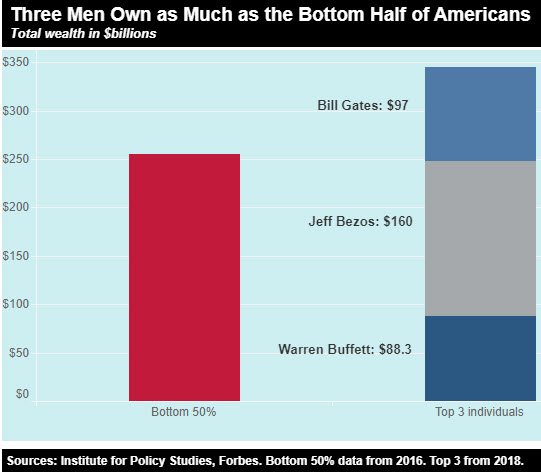 I wondered then how income equality factors into quality of life for a country and the results surprised me.  Take a look at the map below.

What does all this mean?  I let you draw your own conclusions, but it is worth asking:  Should CEOs make 287 times more money than their workers??