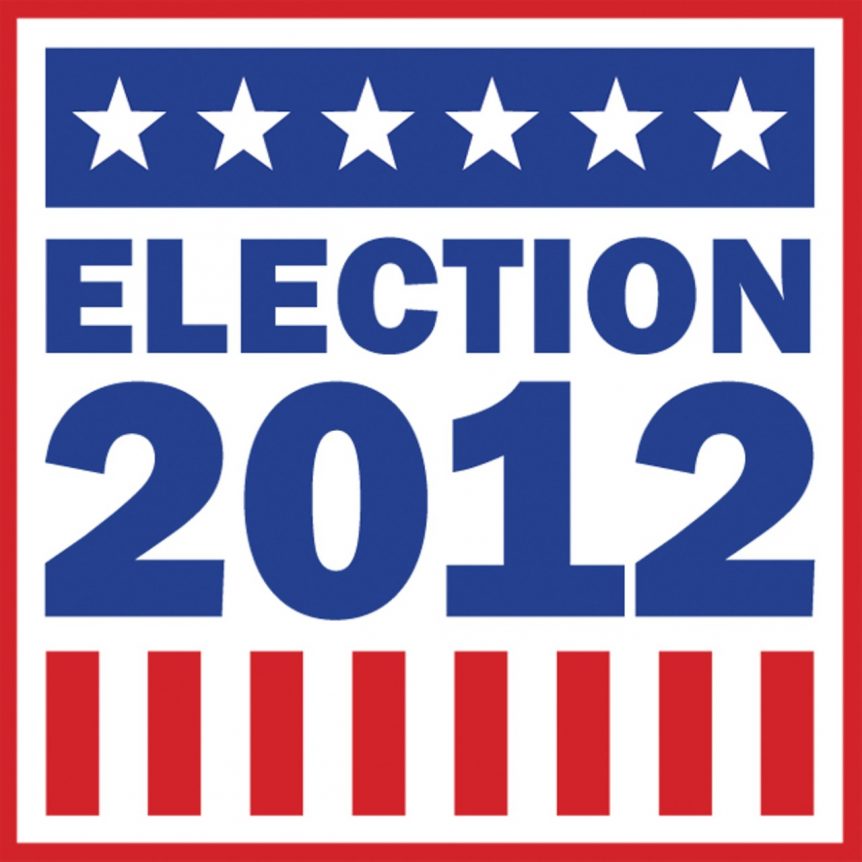 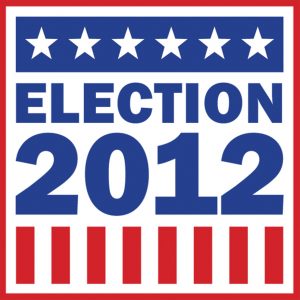 Every 4 years, I write a column about the presidential election and do my best to articulate for whom I am voting and why.

As I look back at my 2008 article, I decided to vote for Barack Obama 4 years ago because he had a better understanding of America’s place in the world.  I remember being slightly incensed that Americans were not more upset that George Bush had undertaken a war under false pretenses, a war that killed more than 100,000 Iraqi civilians who had done nothing to harm us.  At the time, John McCain did not seem to offer a different approach than George Bush.

So, here we are 4 years later looking at Barack Obama and Mitt Romney on voting day 2012 after a far-too-long political season.  I am struck by one notion more than any other which I will call “The Great Election Irony Of 2012”.

The Great Election Irony of 2012

If you ask the general public, “what is the biggest issue in the 2012 election?”, what do you think the answer will be?

I am sure you answered “the economy” and all of the major publications would agree with you.  We find the economy as the biggest issue on the CNN election issue page, as the #1 issue of the 5 Biggest Issues for the 2012 Presidential Election, and the primary issue just about everywhere we look for the general voting public.

If you are old enough, you may even remember the line from 1992 which drove Bill Clinton to victory against George Bush:  “It’s the economy stupid.”

This is the great election irony of 2012:  A vast majority of the voting public will make there decision today based on the economy.

Why?  Why is this ironic?

The president, and his attendant policies, have practically zero effect on the economy!  That’s it.  Zero.

It’s Not The Economy Stupid

If it’s not the economy stupid, how did Bill Clinton get elected saying that it is?

The sad fact is, as we will see today, you can get elected talking about how bad the economy is under the sitting present or was under a previous president, and how great it will be under your presidency.

However, as president, you and your policies will have little effect on the economy.

Have you ever wondered, after more than 200 years as a country, why we don’t know which policies work and which don’t?

As I was contemplating my upcoming vote for president, I wondered this and so I put on my research cap.  I summed up my findings in an article called The Economy:  A Definitive Answer.  What I found, essentially, is that all of the experts believe that the economic policies of the president have little to no difference on the economy.

That’s right.  The presidential policies have practically no ability to impact the #1 issue on which everyone seems to be casting their vote.

The only thing that matters is consumer confidence.  If people are confident, the economy will grow.

Apparently, the president needs just a good quote or two.  FDR bolstered the economy after the depression by saying, “The only we have to fear is fear itself.”  Reagan got people buying again by proclaiming “If you’re afraid of the future, then get out of the way, stand aside. The people of this country are ready to move again.”  The second Bush was less inspirational with his “The shops are open; go buy stuff” and the economy sputtered.

If It’s Not The Economy…

So, if it’s not the economy, for whom should you cast your vote?

If you answered “yes” to the first question, you are certainly not alone.  We are reared to believe that we have a better quality of life here in America than anywhere else in the world.  The sad fact is…we are not even in the top 10.

Take a moment to view this clip from the HBO show Newsroom:

HBO The Newsroom Opening: America is NOT the best Country in The World!

Opening scene from The Newsroom.

If you want America to be the best again, you need to ask yourself which candidate has a comprehensive plan that will get us there?

In my mind, the answer is Barack Obama.  With comprehensive plans for education, healthcare, immigration reform and much more, he focuses on making America great again FOR EVERYONE and he does not discount 47% of the population.

Plus, Barack Obama has a much better understanding of America’s place in the world than Mitt Romney and the general Republican populace, who still seem to view the world in cold war black and white motifs.

Mitt has already made several international blunders in referring to Russia as our greatest enemy, China as a currency manipulator he will go after, and insulting England as he made his Olympic visit.  Cold war tough talk does not function in 2012.  Nuance is required.

Barack Obama better understands the nuances of international politics and will not declare war on a country without making every possible effort at diplomacy.

And, though we do not want foreign countries deciding our leaders, it is important to have positive relationships with foreign countries, nearly all of whom prefer Barack Obama to Mitt Romney.

In my mind, the answer to all of these types of questions is Barack Obama.  He has the polices and mindset that have the best chance of raising the quality of life for ALL Americans and that will get my vote today!