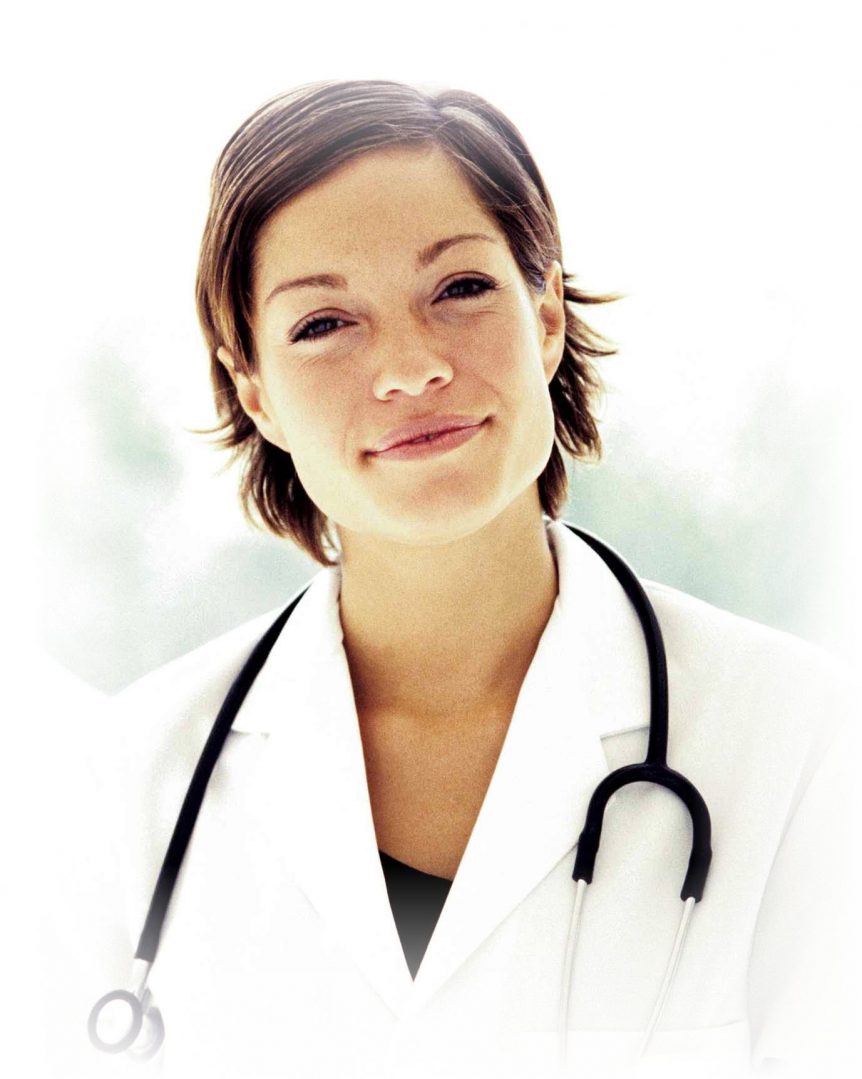 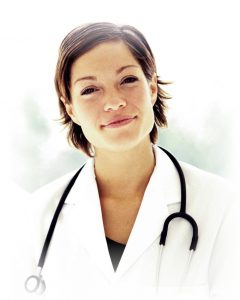 When thinking of various career paths, many high school and college students ponder medicine. In doing so, they wonder: “Should I become a Doctor?”

This was a recent email that I received: “Richard, I’ve always the sciences and, obviously, doctors tend to make a lot of money so this is why I am wondering if I should become a doctor.  It seems like a good career path for me.  What do you think? Thanks, Frank, Toldeo, Ohio”

Is Becoming a Doctor a Good Career Choice for You?

Frank, first of all, that is a great question and one that many in your situation are facing.  Students who think that they should become doctors usually consider this for one of two reasons, one of which is good and the other which should give you pause.

The other valid, if misinformed and misdirected, reason to want to become a doctor, is money.  True, right now, doctors still tend to do very well financially.  However, times have changed and continue to change and it’s quite possible that doctors salaries will continue to be challenged by the changes in the healthcare system and how healthcare is paid for.

In fact, even today, you will read stories of doctors who could not sustain their business due to inflated medical malpractice insurance.

Plus, if your only reason for becoming a doctor is to make money, you probably will not deliver great patient care because, to you, your patients will try your patience–they just represent dollars and cents to you!

The country needs great doctors who care for patients and do not treat them as disposable objects.

Finally, we should note that these two reasons for becoming a doctor are not mutually exclusive.  We know several doctors who became doctors to help people and earned a lot of money in the process.  Earning lots of money is certainly not a crime, and can be good reason to choose a career, but if it is not accompanied by other reasons, you will often fall short of achieving a satisfactory life.

Remember, when pondering whether you should become a doctor, it takes an immense amount of time (as you see below) and if you don’t enjoy what you’re doing, you are unlikely to become a good doctor.

After you investigate the reasons for becoming a doctor above, there is still much more to consider:  time, intelligence, and money.

While you are in college, the choice of a career may seem daunting at times but it’s certainly easier to make the choice than to realize it.  The choice to become a doctor is an easy one.  The reality of becoming a doctor is many years in the making–it takes lots of time!  And, of course, if you choose to specialize, it can take even more time.

Let’s just look at the facts of the time involved in becoming a doctor.  First, you need to get your undergraduate degree.  Though you can major in anything that you want, you will need to take the necessary prerequisite classes that are required to enter medical school.  That said, most doctors get their undergraduate degree in the sciences.  That will take 4 to 5 years.  Then, there’s medical school which will consume another 4 years of your life.  Finally, you have to endure residency, which will take another 4 years of your life, at which time you are not beng paid much and you are working at a “feverish” pace.  During medical school and residency, you will not have a whole lot of time to enjoy much of a social life.  The bottom line is this:  You will be dedicating at least 11 years to become a basic doctor and several more to specialize.

Thus, while it is relatively easy to make the choice to become a doctor, the pursuit and actualization of the choice is more than a decade in the making.

Next, when you are considering whether to become a doctor, you need to ask yourself, honestly, if you have the intelligence to become a doctor.  Do you fare well on exams?  Do you have the intellectually capacity and energy to go through these 11 years, being tested at every stage of the game.  Only you can answer this, but it is a question that is not unimportant.  If you can’t make it through some of the exams, you may find yourself middway through the process, having spent mountains of money, only to find that you cannot make it through the later stages of the process.

Finally, let’s talk about the money, the misguided reason that some people choose to become a doctor.  It is true–doctors do make good money, but not for a long time.  There is the age old story of the truck driver vs the doctor:  The truck driver, who began work after high school, had more money than the doctor until they reached the age of 51, at which time the doctor blows him away.

The reason for this is the cost of becoming a doctor, which is exorbinant.  The years of education may run upwards of a half a million dollars and, according to several studies, over 80% of doctors have incurred scholastic and living debts to acquire their education.

In the end, you will earn good money as a doctor, most of whom earn between $200,000 and $400,000 per year.  However, the rigors of achieving this steady, substantial salary are intense and you need to enter this journey with your eyes wide open.

Conclusion:  Should You Become a Doctor?

In this article, we have presented the plusses and minuses of choosing a career as a doctor which will hopefully assist you in deciding whether it is a career path for you.

Finally, if there are any other doctors out there who would like to contribute more of their personal experiences, we welcome you to do so in the commments below.