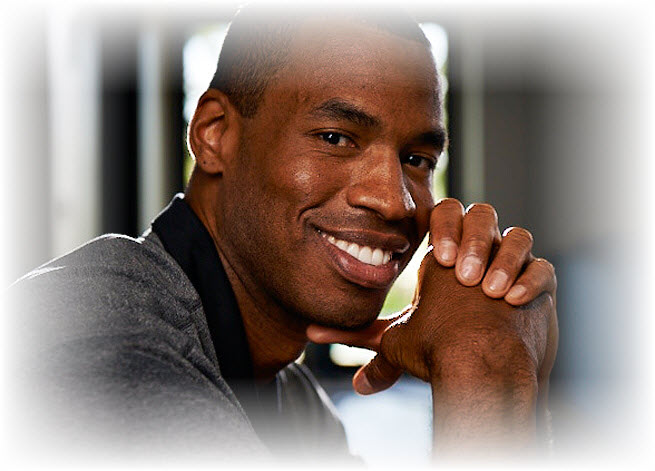 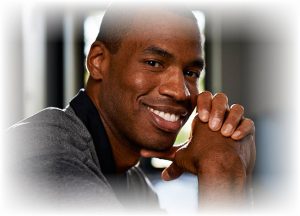 Several years ago, NBA center Jason Collins announced that he is gay. He is the first active NBA player to come out as gay. And there is one real issue that nobody addresses with gay men in sports: the locker room.

Political correctness informs what so many people are willing–or unwillingly–to say regarding gay men in sports but we cannot hide from this one issue that needs to be addressed.

I applaud Jason Collins for coming out and hope that his actions prevent others from hiding their identities throughout their athletic careers. And, I detest any athlete who refuses to accept a gay athlete as his teammate.

However, I completely understand a straight athletes reluctance to embrace a gay man in normal circumstance locker room activity.

Of course, that statement will be immediately rejected by many who will say “that’s absurd”, “you’re close-minded”, “you’re an idiot”. I would submit that you shout those accusations to a mirror and lip-read.

I know most heterosexual men agree with me whether they admit it or not. And, to the women (who are different sexual beings than men), you only need ask yourself one question: Would you object to straight man showering next to you after all of your athletic events? Think about that…honestly and objectively.

However, I think that most women would say, “Yes, of course I would object to a straight man showering with me.”

In that case, this situation is no different. Gay men are attracted to men and have the same inclinations toward men that straight men have towards women.

So, while I whole-heartedly embrace any gay man in any sport, I completely understand a heterosexual’s reluctance to accept gay men in the locker room. And, let’s be clear, that really means “the showers”.

I welcome you to share your opinions in the comments below!