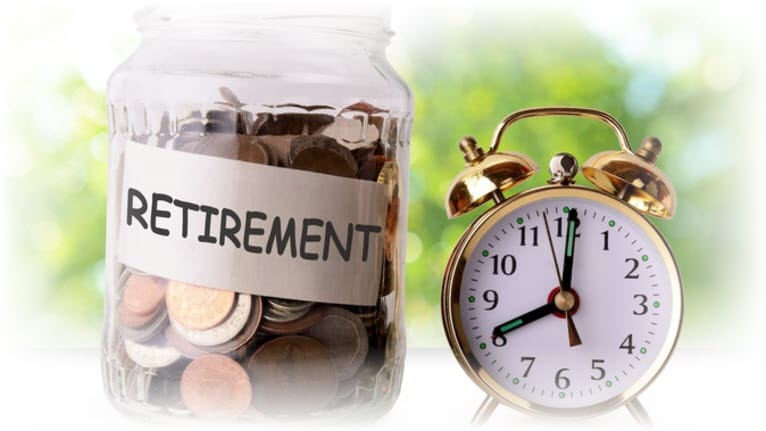 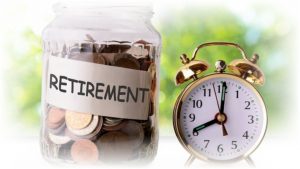 If you are wondering what is a Roth IRA, I am here to provide you the answer in a colloquial manner that, hopefully, will shed some light and humor on how well (or poorly) you’ll be spending your retirement years.

So, what is a Roth IRA? Let’s first delve into the acronym.

What Does IRA stand for?

You may have heard the term IRA. In fact, you probably searched for it and ended up here. Well, let’s first dispel the acronym that everybody gets wrong: IRA.

But in the end, it does not matter at all what IRA stands for. What is important is that it is a vehicle to house your retirement money and, if possible, you want to take advantage of it!

Why Were IRAs Invented

The idea of the IRA was conceived in 1974 as a way for you to save money for retirement.

The original idea is that you are able to contribute money to a fund–the IRA–tax free and the money can grow tax free until you take it out when you retire at which time, ideally, it will be a hell of a lot of money as it is compounding tax free.

That is the beauty of compounding interest and why IRAs were invented.

So, do you ever pay taxes? Yes.

When you take this money out at retirement, you will then pay taxes on the money as you take it out.

The type of IRA that we just discussed was the original IRA and it was just called an IRA because it was the only one.

Now, however, we call it the traditional IRA because a new type of IRA has been established–the Roth IRA.

The Roth IRA was invented by a man with the last name of Roth. He was a senator of some notoriety, but in spite of being a public figure, he may have even been a good man 😉 At the very least, he invented this Roth IRA, which for most of us will be better than the traditional IRA.

Senator Roth, presumably in his later years when he devised this plan and paying a lot of taxes on his IRA withdrawals, asked the following question:

With that simple question, the Roth IRA was born!

The main difference between the Roth IRA and the traditional IRA is when you pay the taxes.

It seems like a foregone conclusion that people would then want to learn how to open a Roth IRA quickly and get started. No?

There is one thing that we have to remember. With the traditional IRA, we saved money each year by not paying taxes on the money we put into the IRA. If we assume an 8% growth on this savings, we get a figure of more than $100,000 dollars.

So then, which is better?

For most people, the Roth IRA will provide a better return in the long run, though it will not be a monstrous difference. But, the Roth IRA does have some other advantages as well.

Some other Roth IRA Advantages

1. In many situations, since you have already paid taxes on the principle, you are not penalized for early withdrawals.
2. You do not have to take the money out of your Roth at a certain age as you do with a traditional.
3. Roth IRAs are more easily passed through as inheritance.

How Much Can I Put in My Roth IRA:  Find out more details on how much you are able to put in your Roth IRA and alternatives that may be available to you.

What Is a Roth IRA: Summary

I have endeavored to make clear the primary differences between a traditional IRA and Roth IRA. I may have succeeded. Did I? Can you now answer the question, “What is a Roth IRA?”. If so, I did my job. If not, comment below and let me have it.

A Roth IRA usually makes more sense but the difference will not be as huge as it may originally appear!