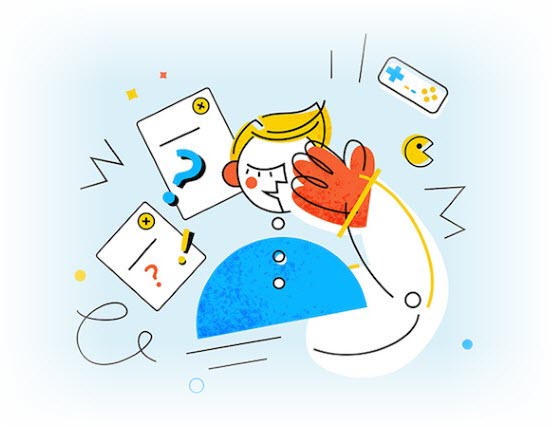 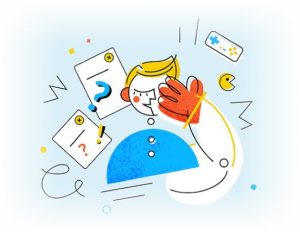 In this article, I am going to take a look at AdSense and ad blindness and what this means for the future of Internet Advertising and, in particular, Google AdSense.

I have read articles ad nauseam about the best place to put Google AdSense ads.

In reality, there is no one exact answer because every website looks different.  The best way to find out what works best for you is to take a look at the Google AdSense Heat Map (which is Google telling you where to place ads…and they wouldn’t like because they have skin in the game too), test out ad placements on your particular site, and track their performance using Google AdSense Channels.  This will tell you how ads perform very quickly for your particular situation.

However, this article is not about the best place to put ads so that people will click on them.  This article asks the question:  In the future, will people click on AdSense Ads at all?

Over time, since the advent of Internet Advertising began to take hold in the mid 90’s, many people learned to differentiate between the actual content of a page and the content that was advertising.  Most of these people would simply ignore the ads and focus on the content.  This behavioral pattern became known as ad blindness.

Obviously, ad blindness effects everybody who is in the business of making money online through Internet advertising.

This fact is not a mystery to anybody.  However, let’s look at the logical leap of this statement as it relates to the future of Internet advertising.

In an article that I was reading called What is Google, the author points out a perfect example of this as he questions the actual future of Google.

Does this situation spell the end of AdSense ads and Internet advertising as we know it?

It’s not an unreasonable question to ask.

However, advertisers continue to “up their game”.  How do I know?  Well, this morning as I was updating my copying DVDs website, I saw an ad for an MTV toolbar that can be installed in your browser and I wanted to click it.  I really wanted to click it!  But obviously, I couldn’t because it was my website.

So, as someone who is computer savvy and normally ad blind, I still find myself tempted to click on well-presented ads from these Internet advertisers who have upped their game.