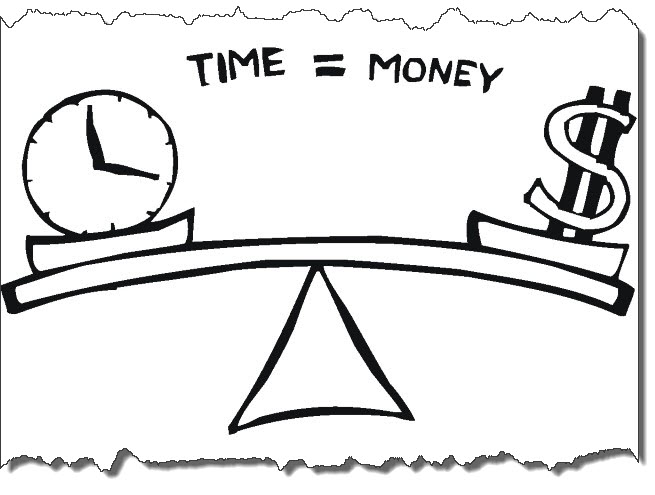 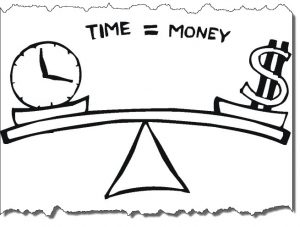 Many people try to make money online, but most of them do not have the time or a solid long-term strategy.

In this article, we will take a look at a case study of someone who tried to make money online, but just didn’t have the time to achieve her dreams..

And if you do not have the time, you will give up just before you will start earning an income online.

Let me tell you about a little story about my friend Barbara.  Barbara decided that she wanted to be a work from home mother.  Her goal was to achieve a sustainable income online so that she could spend much more time with her kids, rather than send them to day care and spend the whole day at the office.

Barbara had read about making money online through the creation of a blog.  She researched how to create a blog and considered the many things of interest to her.  At the time, her greatest interest was raising kids.  Thus, she started a blog about raising kids.

Barbara took 4 hours each day to write about raising kids and then took 3 more hours to promote her website through various techniques that she had read about.  After about 2 months, Barbara had generated about 100 visitors to her website.  She then implemented Google AdSense on her site but quickly realized that 100 visitors a day does not bring in very much money.

Then one day, one of her blog posts became very hot!  It was “stumbled upon” by social networkers.  This particular post generated 10,000 visitors in one day and Barbara made $75 on that day.  Barbara was so excited and did some quick math.  If I can just do this twice a day, she thought, I can make well over $3,000 a month.

But it never happened.  Barbara was never stumbled upon again and, after 3 more months, she was sitting at 125 visitors a day again and earning practically no money online.

After one year, and very little money, Barbara gave up on working from home and got her office job back.

In the end, Barbara’s problem was time.  You will find many get rich quick schemes on the Internet, but they won’t work.

The only solid strategies to make money online are those that take time and dedication.

In fact, if you do not have at least 2 years to set aside to earn money online, your best bet is to keep your day job and begin your online empire in your spare time!