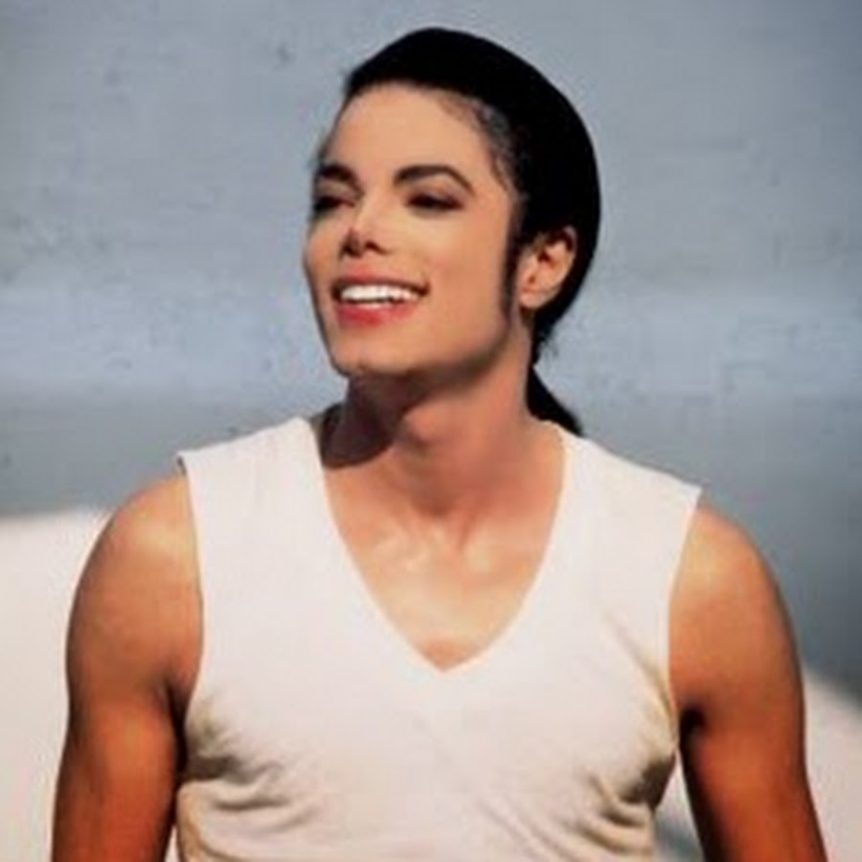 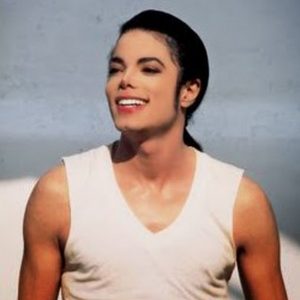 Last night, I sat down to watch the evening news when I heard:  Michael Jackson is dead.

My first reaction was utter disbelief–he’s too young to be dead!  We received no clues, no warnings, no serious ill-health reports.  For a moment, I thought they must have the report wrong.  How could Michael Jackson be dead?

If I give some thought to this, I know another reason that the news is rather shocking:  I grew up listening to Michael Jackson.  Thriller was released in 1982 just as I was entering high school and, even before that, the Off The Wall Album was a mainstay on the turntable (that’s a record player to you youngsters).

This is different than say…listening to Bruce Springsteen.  I listened to him, but was well aware that generations before me also listened to Bruce.  Thus, I knew he was a lot older.

But Michael Jackson?  I would have always thought of him at, or near, my age group.  Thus, the shock is great when the person is in your age group.

My second reaction was just great sadness.  What a tragic, odd, awkward figure he evolved into.

I stopped listening to Michael Jackson after the many accusations of child molestations.  I couldn’t separate the song from the singer.  I would hear Man in the Mirror, a beautiful, inspirational song I once loved, and imagine Michael doing untoward things to little children.

True, he was never found guilty.  He paid a few people off but he was never actually sentenced for any wrongdoing.  But he just didn’t get it.  I remember this Chris Rock bit he did about Michael Jackson:

Whether he actually physically molested children or not, one thing is for sure:  he mentally disoriented them.  It’s just unnatural for a grown man to have sleep-overs in the same bed with children.

But, today the sadness gave way to the greatness.

Whatever he was or wasn’t doing is now a non-issue, and his music, which is truly sublime, can stand on its own.