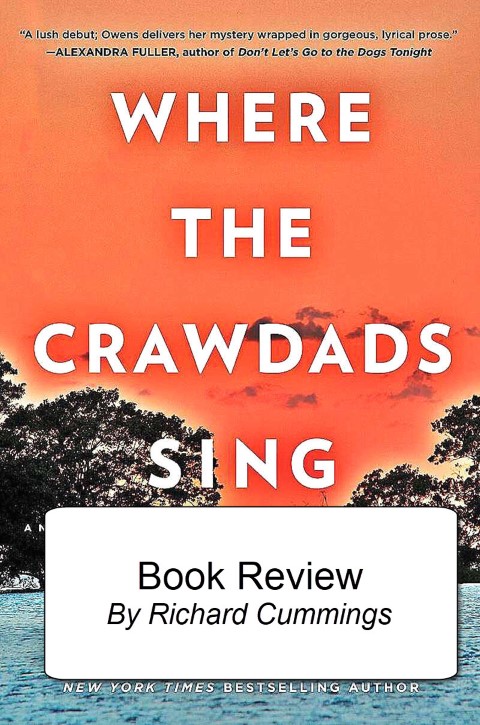 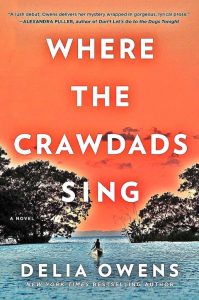 Where the Crawdads Sing has kept its place on the bestseller list for a long time. I didn’t want to read it but it wouldn’t go away. Every week, it’s there again – inescapable.

Why didn’t I want to read it?

As I viewed the Amazon page for the book, I found three compelling reasons to NOT READ Where the Crawdads Sing:

(1) It was a pick of the Reese Witherspoon Hello Sunshine Book Club — what is this?  I like Reese, but seriously, does every celebrity have to have a book club?

(2) It’s described as “Painfully Beautiful” – this is exactly how many Oprah-emotionally-contrived tales are tallied.

And (3), it begins with a dead body as “handsome Chase Andrews is found dead [and] the locals immediately suspect Kya Clark, the so-called Marsh Girl.”

What’s wrong with a story that begins with a dead guy? Well, nothing except that is how so many painfully beautiful, book-club picks begin — I didn’t want to read a book I’ve already read!

Thankfully, after exhausting all else on the bookshelf, my initial three-reason narrow-minded assessment yielded to my better judgement and I started Where the Crawdads Sing.

Yes, it’s the rich-boy and the girl from the other side of the tracks – or, in this case, the marsh.

But it’s so much more. It IS in fact “painfully beautiful”, poignant, moving, and all those other Oprah-like adjectives that I often abhor.