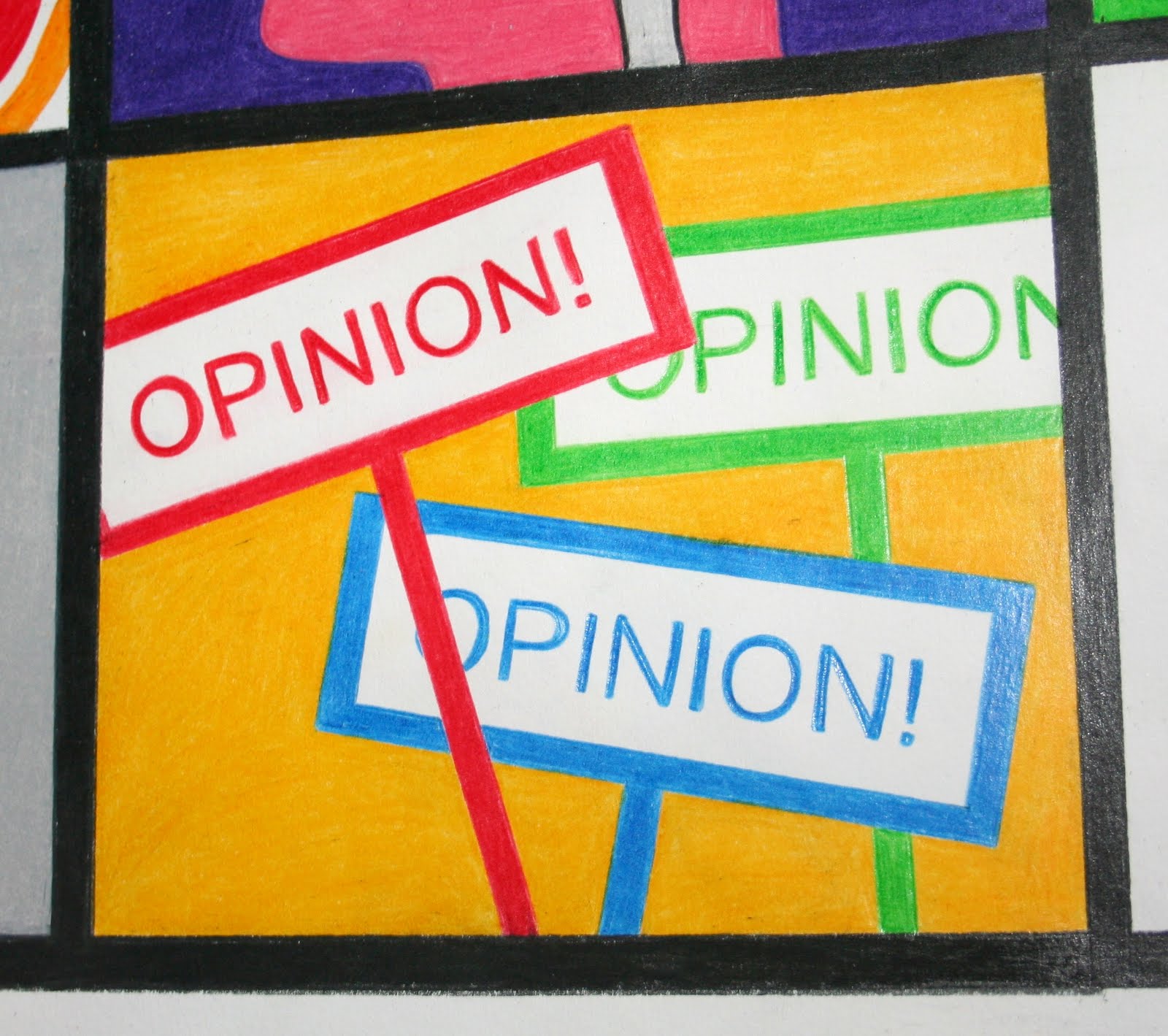 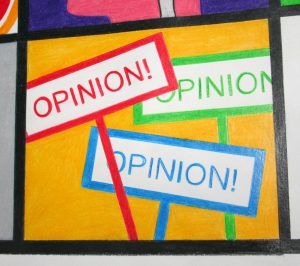 This morning, as I sit and watch the Sunday morning talk shows, I have one thought, for both Democrats and Republicans:  Get On Board or Get Out!

Americans want to be strong again and they are absolutely tired of political squabbling.

Republicans, enough with your silly Grover Norquist pledge.  Obama did win the election and one of his tenants was to cut the tax breaks on those earning over $250,000.  So do it!  And while we’re at, enough squabbling about the Benghazi attack.  Even if it was not handled properly (which I do not necessarily buy), your side missed signals that would have prevented the largest terrorist attack in America.  So, zip it!  And, John McCain, I love ya buddy and you are an American hero, but you’ve become an anachronism.  You live in Arizona and are older than most retirees.  Start enjoying some golf…

And Democrats, it was not landslide.  Something like 47% went with the other side.  You have to give on entitlements.

And to those of you who are still lost in right-wing talk radio that bashes just about everything…YOU’RE NOT GOOD FOR THE COUNTRY!

I voted for Obama because he understands the world better than the latest version of the Republicans, who still live in a black and white “we’re the best, bomb people if they dont’ realize it world”.  Have you see the latest stats on America?  We’re way behind in a bunch of categories.  Read this…we’re not even in the top 10 in standard of living among civilized countries.

Do you want to be on top again?

We need leaders who set aside their political partisanship and do what is best for the country.

I was a huge Ronald Reagan fan because he was a true leader, a trait I think Obama has and one that I hope he soon displays.

Let’s end today’s rant with one of Ronnie’s famous quotes:

“If you’re afraid of the future, then get out of the way, stand aside. The people of this country are ready to move again.”