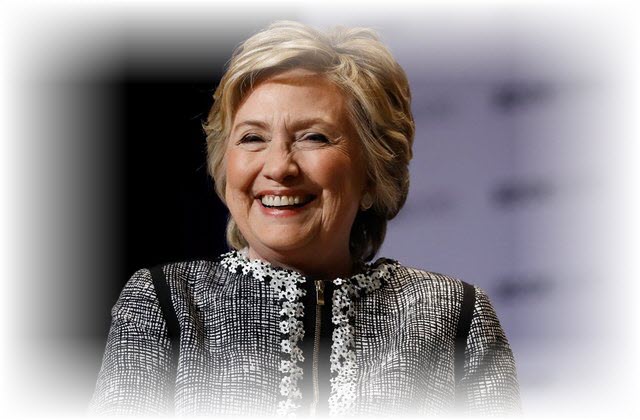 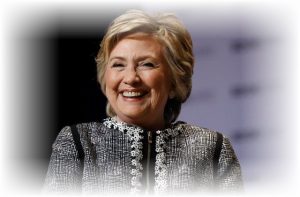 Did Hillary Clinton fail in her Presidential bids because people found her hypocritical? I wrote this piece back in 2008 when she was running against Barack Obama for the Democratic nomination.

We all know what happened in 2008 … and then again in 2016, when we witnessed the instructive election of Donald Trump.

Some people find Hillary dislikable, others disingenuous, and still others hypocritical.

These were my thoughts back in 2008. Let me know what you think.

I awoke, admittedly a little worse for the wear after last night’s St. Patty’s festivities, to this article on CNN:  Clinton says she’s only candidate who can end war.

They don’t want to have a beer with her because they would sense some alternative agenda.  Laughs would be forced.  She would sip the beer all the while minding her surroundings and sobriety.

They don’t want to go to the game with her because she’s only going to be filmed at the game.  Does anybody recall, during the days surrounding the super bowl , her appearances?     Rooting for the Giants and comparing the democratic race to the Super bowl?  It all seemed so disingenuous.  Does anybody really think that, given no ulterior motive, Hillary would really sit down and watch the Super bowl?

No, she would be crunching the numbers of her revised health care plan.  Meanwhile, Bill would be in the living room watching the Super bowl but thinking about women, save the one in the adjacent room.

People intuit disingenuity.  We often hear people say:  “I just sensed something was wrong about that person.”  They sense that with Hillary.  Perhaps it’s visible in the taut skin, the eyes always thinking about the next move, and contrived physical movements.   All movements that belie relaxation and being yourself.

Was nothing learned about why Al Gore lost?  If he would have been the Al Gore of now, he certainly would have won.

Which brings me to yesterday’s post:  Clinton says she’s only candidate who can end war.

In this article, Hillary says:  “Sen. [Barack] Obama holds up his original opposition to the war on the campaign trail, but he didn’t start working aggressively to end the war until he started running for president. So when he had a chance to act on his speech, he chose silence instead.”

The Clinton campaign is complaining about what they say is a  “contradiction between Obama’s rhetoric and action on Iraq.”

Did anybody else read this and say:  huh?

The contradiction is not with Obama; it’s Hillary claiming jurisdiction in this territory.

“When he had the chance to act…he chose silence.”

No, when he had the chance to act, he did.  He voted against the war.  During a time of intense pressure, when a contrarian view had the possibility of sinking his career, he acted.  He acted on evidence (which Hillary didn’t read) and conviction.  It’s one of the main reasons I voted for Barack Obama in 2008.

If I take a poll, and ask, “Would Hillary voluntarily take a principle-centered action that would probably sink her political career?”

Well, I suppose sometimes a poll is not necessary.

We can intuit the result.