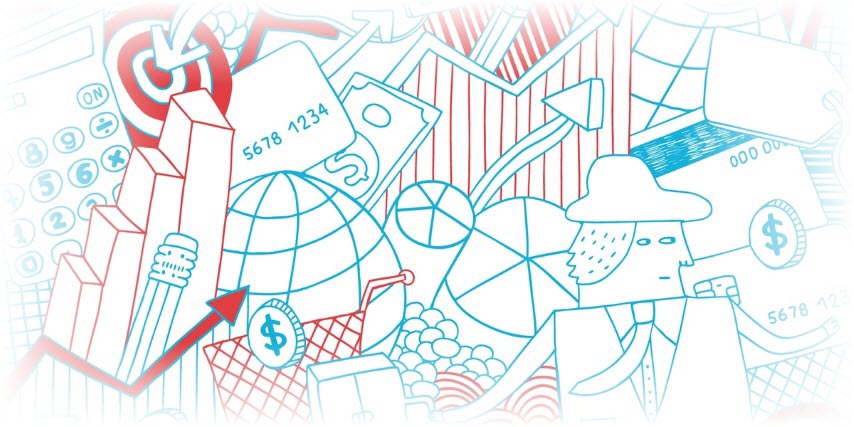 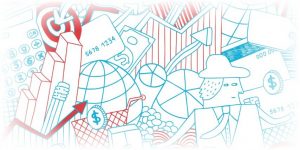 After being a country for nearly 250 years, and seeing examples throughout history, is there not yet a definitive answer for the U.S. as to what makes the economy work?

I ask this on the heels of viewing  Christiane Amanpour on CNN on a recent Sunday morning. On the episode, we had the same old tired rhetoric with the stodgy Republican saying “cut taxes” and the uncomfortable Democrat saying “create government programs”. I often just turn these programs off now because it is the same “solution” each week with similar words coming out of the partisan mouth of the week.

But I wondered today: After all of this time of being a country, and examples throughout history, isn’t there yet a definitive answer for what makes an economy work? Can we not look at times when the economy was growing and thriving and say, “That’s it. That worked! Let’s do it again.”

First, let me share with you my economic intuition. I think that our economy is cyclical. Like humans, the economy has it’s ups and downs and you cannot do anything about it. The President, who we all think can throw on some magic economy pixie dust (as President Obama hopes to do this week), is simply a beneficiary–good or bad–of what cycle his administration inhabits. President Obama is not too fortunate in this regard. Bill Clinton was extremely fortunate.

My economic intuition does not bode well for Obama either. He better hope that the cycle shifts and shifts rapidly. If it doesn’t, he will be remembered for not much more than being the first black president.

Given this intuition that I have, would it not be appropriate just to end this diatribe right here? If we can’t do anything about the economic condition, why go any further?

But, we must ask: Can the cycle be influenced?

The answer is yes. Quite simply, you need one of two things, or, ideally, both things: A good quote delivered by an inspirational President and/or a precipitous event that complements the quote.

Many people credit Franklin Delano Roosevelt with getting us out of the Great Depression with the New Deal programs that he implemented. However, there is no solid evidence that the programs even truly worked. His real contribution was a quote–“We have nothing to fear but fear itself“–and, when combined with the precipitous event of World War II, the economy surged for many years.

Though many people regarded Ronald Reagan as a dullard, he too always had an inspirational quote at the ready: “If you’re afraid of the future, then get out of the way, stand aside. The people of this country are ready to move again.” Reagan’s inspiration, combined with a cold-war victory, got the stunted Carter economy moving again.

In a great article entitled The Power to Fix the Economy Rests With the Next President, Daniel Gross writes:

The most troublesome economic data points aren’t necessarily the rising unemployment rate and plunging home prices. Rather, they’re the miserable consumer-confidence numbers, which have hit a 16-year-low, and the high percentage of Americans who believe the nation is on the wrong track. When consumers, whose collective actions constitute more than two thirds of U.S. economic activity, are in the dumps, they’re less likely to spend, to invest and to take risks.

Thus, despite all of the talking heads blathering on Christiane Amanpour, their silly little policy changes aren’t going to move the needle.

In fact, you’ll probably “vote with your pocketbook” in the next election, listening to each of the economic policies of the future president, but you shouldn’t. His, or her, policies will make little difference.

But he or she can make a difference!

If your primary concern in the next election is the future of the economy, which it is for nearly everyone, ask yourself three questions about the future president: