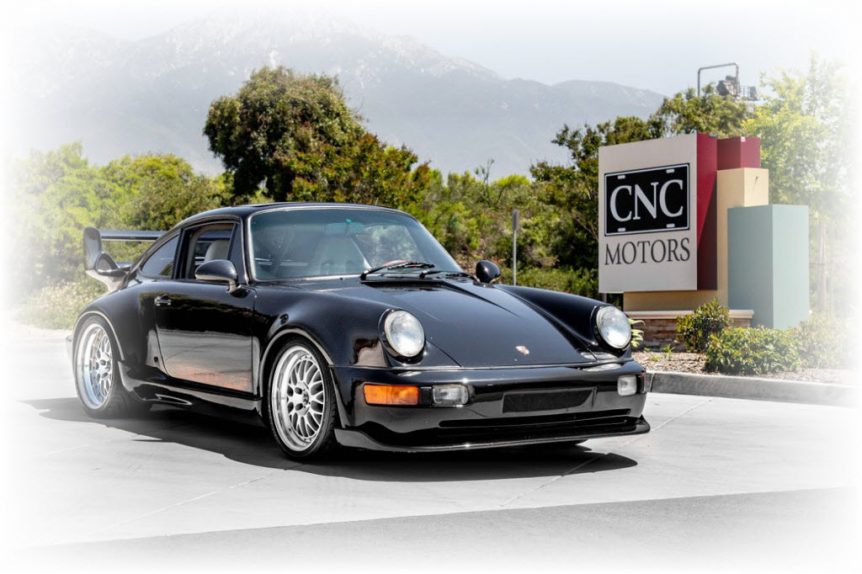 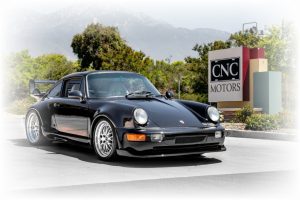 I saw an average looking woman driving a Porsche the other day.  The Porsche was incredible, but the woman driving it remained average.

If the situation was reversed, and I were a woman looking at a man driving a Porsche, the car would remain incredible, but the man driving it might also become better looking.

Why is this?  Is the old double-standard coming into play?

There are many intelligent woman I know that would say:  “A man does not become any hotter because he drives an awesome car.”

I know that 50% of them are lying.  I know this because they are friends and we have been in situations where they have said something to the effect, “Whew, look at that cool car…I wonder what he’s doing tonight.”

Why do women who drive a hot car not become hotter in a guy’s eye?  They say that men are the shallow ones.  Don’t they want to be with a woman who drives a nice car?  Aren’t men shallow like that?

Should a guy feel used that a girl would date him just because he has a Porsche?  Of course he should, but he really doesn’t.  He doesn’t because he enjoys being used if there are the usual rewards involved.

Relations between men and women often border on the absurd.  Men enjoy being used because they enjoy sex as a purely physical act.  Most women would object to “being used.”  Although, there are some women who enjoy sex for sex sake too; it just depends on what type of women you are.

My friends Jake and Susanna, both good looking, recently got into a stupid argument.  We were watching TV and a promo for a Jessica Alba movie came on the screen.  Jake said something like, “Wow.”  Susanna, being ridiculous, got semi-jealous and said something to the effect, “Like you could get her.”

Egos aflame, this good-looking couple got into a Who Would Get More? if they were not together argument.

I said to Jake:  “Don’t go there; you’ll lose.”  He looked like he wanted to protest.  Pre-Susanna, Jake never any problem attracting the finer sex.  However, Jake knew what I meant-a good looking girl like Susanna can get pretty much get any guy she wants as quickly as she wants.

Jake did what every man must do in a relationship from time-to-time.  He smiled and said, “You’re right honey.”

The girl in the Porsche the other day did not look like Susanna.  She could not have gotten anybody quickly.  She probably could get somebody in due time, but not anybody quickly.  I hope that she did not buy her car to become hotter-this only works for guys.

If a guy drives a Porsche, he will become hotter to about 70% of women, even to those who will not admit it.  A woman cannot drive a great looking car and achieve the same affect-she must be great looking!

What does any of this matter in the world of sex and relationships?

Everything if you want some good quick fun.

Nothing if you want a solid, long term relationship-it’s what under the hood, what’s inside, that matters!