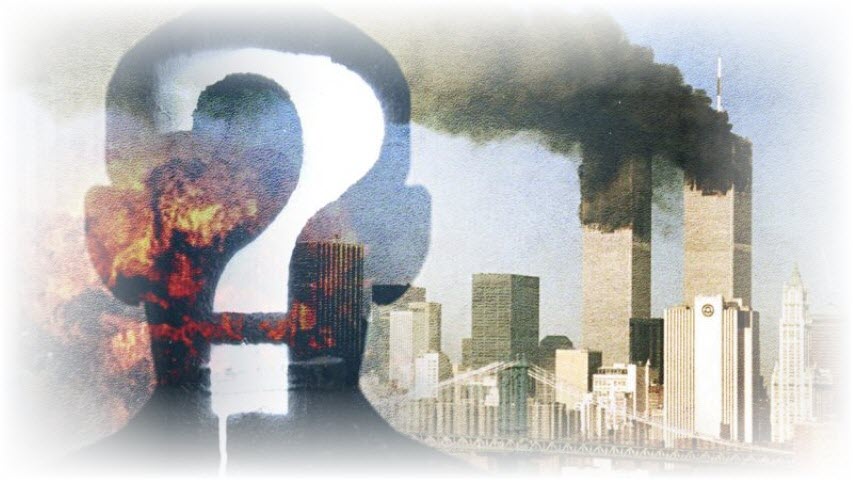 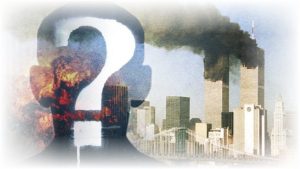 Driving home late last night, I noticed many flags along the road at half-mast.  Hmmm, why is this?  Then I remembered the significance.

Before that moment, the United States was a different place.  The mindset was different.  The United States was the shining star, the athlete in the prime of his career, the perfect Porsche Roadster with 35,000 miles-experienced but unhesitant, and the object looked upon by others with awe and a little bit of envy.

How has your world changed?  Share your comments below:

A list of trivial and non-trivial affects in no particular order of importance.

Osama Bin Laden has robbed my life of at least 84 hours of good, productive, enjoyable time and replaced them with time sitting in cars, security lines, and hanging out at airports.

Spontaneous trips are out! I remember one pre-9/11 Friday afternoon in San Francisco. I was driving home from work and considering what was going on over the weekend. At the time these thoughts hit me, I was in traffic directly in front of SF Airport. On impulse, I pulled into the Airport, parked, and jumped on a plane to Las Vegas.

I could never take a spontaneous trip like that now.

2. What Can I Do With the Trash and/or Where Can I Use the Bathroom?

I was sitting in an underground bus terminal in South America several months ago and I needed to throw something away. Ah, there is a trash can-how strange!

I thought this was strange because, in post 9-11 San Francisco, all the trash cans and bathrooms were closed in the Bart underground.They were closed because there were legitimate concerns of bombs being placed in both places.

Sitting in South America at the time, I thought: “They are pretty lucky here and don’t even know it.”

I would have never had this thought in a pre-9/11 world. Worried about bombs going off?

3. The World Hates Me Before They Know Me

Traveling overseas [as I do all the time] now is nothing like it was 20 years ago.

It’s all about presumption. 20 years ago Americans were presumed good. Now, we’re presumed bad until we prove otherwise.

Is this justified? Perhaps.

The world thinks our war on Iraq was presumptuous, egomaniacal, and self-serving. We went to war on false premises (how can people forget this?) and acted unilaterally.

How much more presumptuous can you be?

As I have said before, when Goliath attacks David, do you know what happens?

4. My Reading Habits Have Changed After 9/11

In the past I never looked at copyright dates at the beginning of a book. Who cares?

Now, before I read a book, I always check the copyright date. If it is pre 9/11, the book in no way can reflect the world that I live in now.

5. My Friend Bill Went From Happy to Suicidal

Pre-9/11, my friend Bill had a home and happy life with a beautiful wife and 2 great kids.

He did several tours of duty in Iraq, seeing many of his friends die and becoming estranged from his home life.

Bill’s wife left him after he was away for 4 years, his kids feel like they do not know him, and he suffers from a mild case of Post-Traumatic Stress Disorder.

Osama Bin Laden did all this to Bill.

George Bush could have never justified a war in Iraq were it not for 9/11. You may ask How did he justify a war in Iraq even after 9/11…and it’s a good fíng question to ask!

I was accustomed to watching David Bloom on NBC.

His reports were always spot-on with a good combination of wit, honesty, playfulness, and civility.

A few months after 9/11, my friend was going to be in Egypt and wanted me to accompany her. I did not see Egypt. I decided not to go because the Muslim population was not friendly with us and government agencies gave strong warnings to stay away.The pyramids will have to wait.

On July 7th, 2005, several bombs went off on London buses and at metro stations killing many people. One of the locations of the bombs was Russell Square.Two weeks later I had to go to London for work. The name of my hotel? The Russell Square Hotel.

The attitude in London about these bombings was disarmingly calm. They did not seem to change their attitudes about riding the metro or going about their daily lives.

Perhaps their grandparents had all shared stories about the German bombings of London in WWII and so they learned that you must just carry on.

The memory of thoughts and feelings immediately after 9/11 has faded a bit over time but anybody who lives in one of the big cities in America may remember feeling a lot less secure. The big cities that the terrorists wanted (and still want) to hit were: New York, Chicago, D.C, Los Angeles, and San Francisco.

Where did I live when 9/11 happened? Smack in the middle of downtown San Francisco. It was the oddest feeling on the days immediately after 9/11 with the skies empty of planes.

And then when they started flying again, I would peer out my downtown window and it looked as though planes were going to fly straight into buildings… I had never noticed planes flying this close to buildings in the past. Every plane that flew overhead after 9/11 was a potential bombing mission.

I would watch until the plane went by the building and think phew, that was close.

When you live in San Francisco, you can often fly cheaper out of Oakland. To get to the Oakland airport, the easiest method of getting there is to take Bart, our Bay Area underground system which travels to Oakland under the San Francisco Bay.

For years, and a little bit even today, I would imagine a bomb blowing up Bart underwater when I traveled to the Oakland Airport.

Similar thoughts occurred when riding on buses in San Francisco.

I would never have had any of these thoughts were it not for Osama Bin Laden.

As he was investigating the case of shoe-bomber Richard Reid, he was captured by terrorists in Afghanistan.

They filmed his beheading and then released it on the Internet along with their demands. His family was subjected to a video of his beheading, a truly sickening act.

Daniel Pearl believed in cross-cultural understanding, a notion continued in his honor at the Daniel Pearl foundation.

How anybody could believe that a beheading could garner support for their cause is beyond me.

What has happened in their lives to make them believe this?

10.A Few Great People That I Will Never Meet

I think the chances that I would meet a few of those people who died in the Twin Towers (or meet people who were affected by them) are 100%.

I will never meet any of them now; nor will you. They could have done great things.

They are dead because of Osama Bin Laden and because George Bush went to war in Iraq, which he could not have justified were it not for 9/11.

If you haven’t asked yourself lately, ask yourself now. To get Saddam Hussein, was it worth the lives of 50,000 civilians and thousands of Americans?

Before 9/11, I owned a company that provided services to many out-of-towners. When nobody traveled after 9/11, and the economy stumbled, the company did not survive. I had to find a another job because of Osama Bin Laden.

These were just all of the things that came to mind today as I consider the ramifications of 9/11.  How did 9/11 change your life?  Comment below.