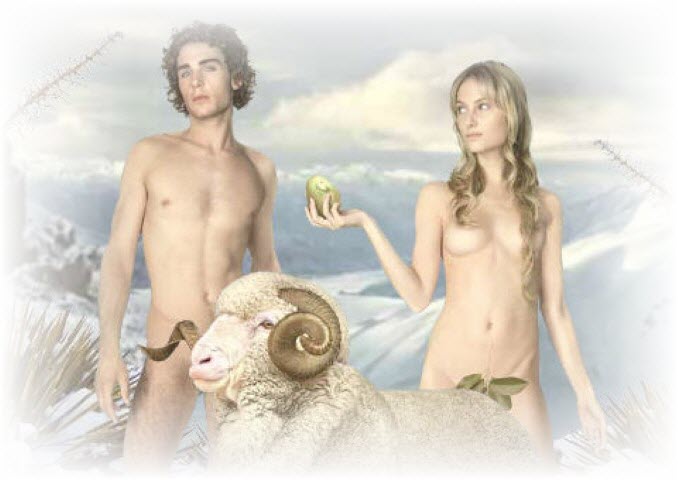 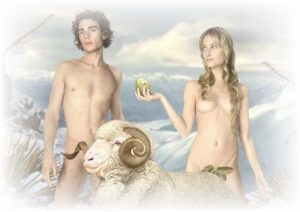 The role of intuition in relationships between males and females is unrealized.

I began writing an article entitled “Should Women Travel For Their Men” when I came across the word intuition and found that people were wondering when, where, and if,  intuition should factor into their relationships.

Men are often accused of intellectualizing matters of the heart.  Conversely, women are oft accused by these very men of never utilizing their mind when it comes to relationship issues.  It’s a common relationship abyss that couples encounter.

I remember times in my life when I have intellectualized relationships too much.  In one of my past relationships, my girlfriend would often get jealous.  She doubted my fidelity because she thought I was flirt.  To her, flirting, without question, led to infidelity.

Nothing could have been further from the truth.  I remember several nights when I was out on the town with my friends who would comment about an attractive women:  “Oh, wouldn’t you love to go there?”  I would respond:  “Yes, she’s attractive but I have it so great at home, I would never need to go there.”

I could not see how my girlfriend could be so jealous when I thought as I did.  I was simply thinking with my mind:  I’m so into you.  I would never be with anybody else.  It is such an easy, logical, concept.

I did not factor in  that she had been grossly betrayed by her x-boyfriend, who cheated on her all the time.  To her, boy equaled cheater.  No amount of logic, or proof, was going to intervene.  Her heart told her all men were cheaters.

Our hearts and our minds often get in the way of something so valuable to us:  INTUTION.  Intuition is that one asset readily available to us and we never use intuition  in our romantic relationships.  It’s potential is unrealized.

We’ve all heard the term:  He/She can’t see the forest through the trees.  The forest is clarity;  intuition can lead you to this clarity.   The trees are all that extra gunk that prevents you from making sound decisions in relationships:  the pettiness, the jealousies, the squabbles.

Intuition is that perfect blend of the head and the heart and will lead you to sound relationship decisions.

Then, why don’t’ we listen to intuition?

Intuition is too quick, as accessible as your next breath.  If you listen to intuition, you may feel like you have not put in your time.  Re-read any of your therapeutic relationship books–they all boil down to one thing:  your intuition.  (It just takes them 300 pages and the price of the book to get you there.)

As I considered the article, “Should Women Travel for Their Men?”, I was thinking of Laura, a friend of mine.  Laura’s boyfriend was offered a job in another country and he asked her if she would go with him.  Her initial impulse was to say no.  She had a better job in the country they lived and he seemed to not have a care in the world as to how these travels would affect her.  But then she started pondering, making lists, considering that the relationship would probably end if she did not go…

She went…and returned 1 year later without her boyfriend.  She then had to work hard to re-create the life that she had left.

There’s another name for that initial impulse:  INTUITION.

It speaks the truth.  Now all you have to do is listen!