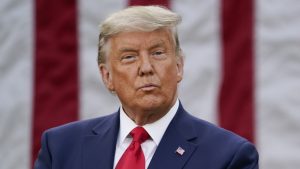 I don’t understand how it’s possible that any reasonable person could consider voting for Donald Trump — there’s just so many things to completely exclude him as a viable candidate.

I’m at such a loss as to why we even need to articulate these things; we’ve had four years where they have plainly revealed themselves.

For instance, how about the fact that Donald Trump has made 20,000 false or misleading statements while in office.

Oh, you might say, that’s the Washington Post and they’re just a liberal newspaper filled with fake news.

Then I ask you: is Wikipedia fake? They have a page dedicated to the veracity of Donald Trump’s statements. There, they claim “Donald Trump has made many false or misleading statements, including thousands during his presidency.”

Don’t trust WikiPedia? How about Forbes? They point out that Trump is lying more than ever, averaging 23.3 lies everyday in 2020.

When we are raised, we are taught that lying is bad. Lying one time is bad. Certainly, once a month would be very bad.

But 23 times a day? Ok, let’s say you’re a skeptic and believe most media is fake news. Let’s knock it down to two times a day, a 10-fold decrease from probable reality. Isn’t that still unacceptable? Would you even knowingly accept a person like this in your life as a friend, much less the leader of your country?

And that’s the key isn’t it? Knowing.

Four years ago you may have had an excuse. You may have not known. Although truthfully you could have — the evidence was everywhere (read my 2016 post).

But now, after four years of a Trump presidency, you know. Without a doubt, you know.

If you vote for Trump, you know you are voting for a consummate liar. You know…and yet you plan on doing it anyway?

I think most Americans can still answer the question: Who was the first president of the United States? His name is George Washington and he’s famous for the Cherry Tree Story in which he is celebrated for telling his father, “I cannot tell a lie…”.

If you are a Trump supporter and a parent, what do you say to your kids asking you now, or perhaps in a few years, why you voted for Donald Trump? Are you prepared to support your decision?

I’m not a parent but I’ve often wondered how do you parent in the age of a Trump Presidency?, especially if you are a Trump supporter.

Let’s just take a look at some traits you may try to impart to your child to develop their character and how they can respond to you in a Trumpian world.

Is this the type of person that you want to represent your country?  Is this the person from whom your kids should model their behavior?

I have people close to me in my life who I know are Trump supporters and I try to engage with them because I truly want to understand why they’re voting for Trump.

Here are some of the responses I’ve received:

“Biden is a baby killer”: This is the anti abortion take by people who support a party that favors capital punishment and the denial of healthcare to all living human beings.

“He did great things in Israel”: “In all the time I’ve known you, you’ve never once mentioned Israel.”

“He knows how to handle this Coronavirus”: Here’s a blow-by-blow account of how the president killed thousands of Americans.

It is often said that the President “bears no greater responsibility than ensuring the safety and security of the American people.”

Take a look at the chart below: 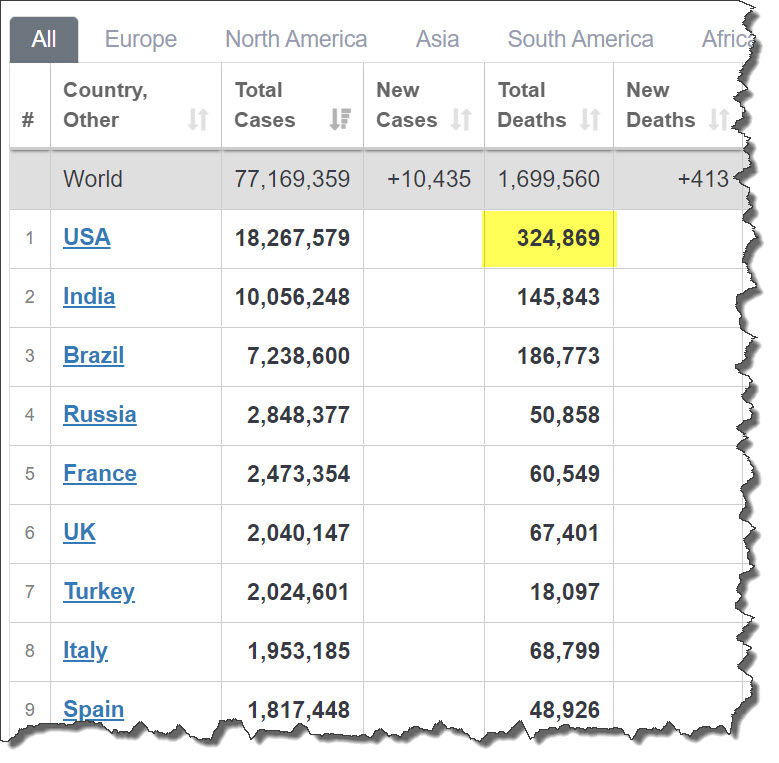 There’s no way you can honestly say Donald Trump has done a good job on the Coronavirus.

In the beginning of the pandemic, South Korea had the most Coronavirus cases outside of China. But, because they enacted scientifically sound solutions, South Korea prevailed while the United States failed.

How big of a difference is there between the US and South Korean response to the Coronavirus? 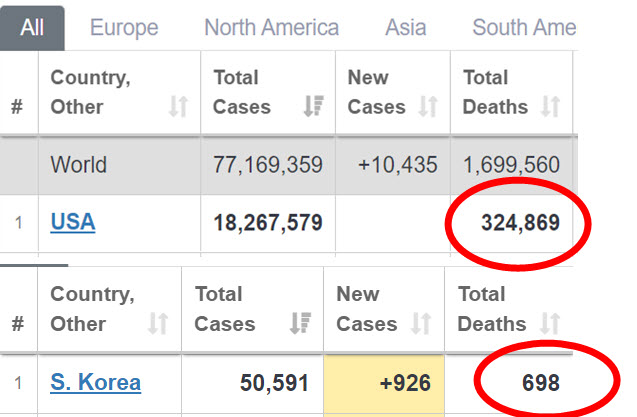 In February, Donald Trump said that we currently have 15 cases of Coronavirus and that this number will soon be zero.

Let me just ask one simple question: how could someone so wrong be right for our country?