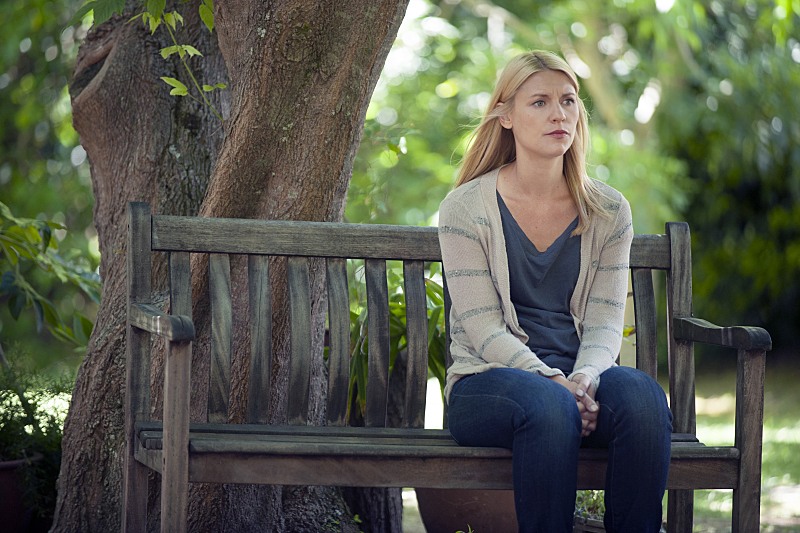 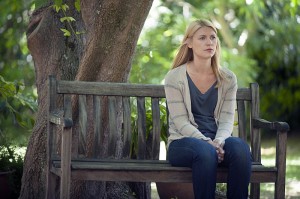 What did you think of the Homeland finale?

The general consensus on the season finale of Homeland? Disappointment and Deception!

Coming into season 4, viewers had no idea what to expect with Brody being hanged in the last episode of the prior season. And, aside from a couple of weak themes (Carrie being a mother, Brody’s dreamy , and crazy Carrie off her meds again) this season of Homeland provided several moments of promise. But in the end, as their denouement in the final show of the season last night, delivered an absolute dud.

Television shows and movies make some promises and, when they fail to deliver on these promises, audiences are disappointed and feel deceived.

For example, you know what you are going to get when you go see a James Bond movie: action, adventure, international intrigue. But instead of this, what if the movie focused on a newly domesticated James Bond attempting to father a long-lost child?

This is how I felt with the season finale of Homeland.

The only consolation and joy I derived from the season finale of Homeland was hitting up the Twitter-verse after the show to discover most of my Twitter brethren felt the same.

Here is a sampling of Twitter-reactions to the Homeland season finale beginning with my own:

#Homeland finale:it’s as if my girlfriend tells me all week she’s going to prepare a steak on Sunday and then serves me a vegan dinner!

#Homeland is just mean – great drama and acting intertwined with some of the worst sanctimonious garbage on TV. Consistently inconsistent

So, given this disappointing denouement to season 4, I’m sure many of you want to know: Will there be a season 5 of Homeland?

The answer is apparently “yes”. According to TV Line and the Daily Mail, Homeland has been renewed for another season by Showtime.

Will you watch? Will I? Of course we will. We believe in second chances, don’t we? However, with Homeland, it seems like 4th and 5th chances are more like. It’s like the girlfriend or boyfriend who continually disappointments but when they bring it, they really bring it, and it makes the lousy times worth it.

Other Reviews of the Homeland Finale:

To be fair and impartial, here are what some others outside the Twitter-verse thought of the Homeland finale:

IGN, Homeland: “Long Time Coming” Review: “Homeland Season 4 ended on a quiet, reflective cliffhanger, a nice change of pace for the series. I would’ve preferred to see more closure to some of these storylines, but at least we know the show will be back next year.”

New York Times, In the Finale, Carrie’s Suburban Fantasy Is Dashed: “Carrie ends the season much as she began it: claustrophobically framed by car windows, the jazz soundtrack of her traumatized youth jangling in her ears.”

The Guardian, Homeland: a mundane finale that got far too close to 24 – review : “As the former Emmy-winner wraps up its fourth season, it still can’t seem to find the balance between the personal and the political.”

Want some more facts about Homeland? Check out their Wikipedia, IMDB, and ShowTime pages.