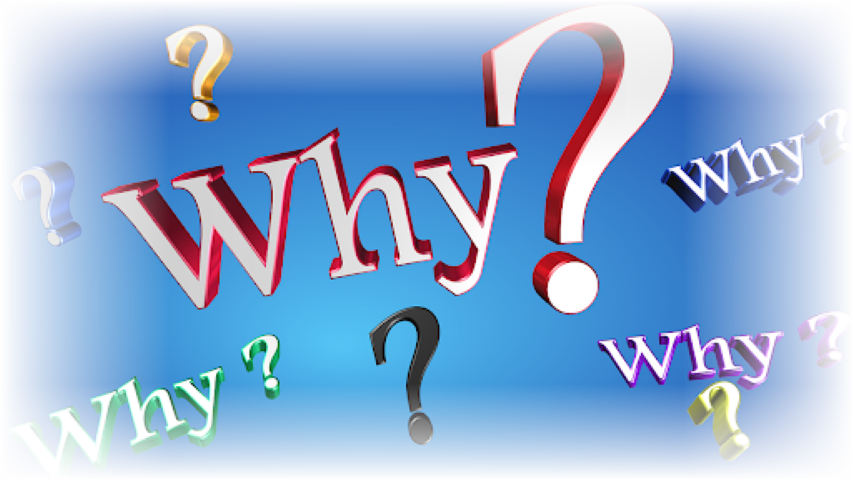 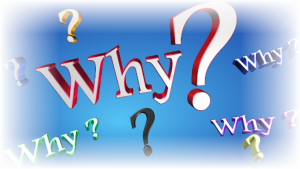 “Why should I read?”, my older nephew asked me as he was waiting for me to finish my book, eager to get to the pool.

“Reading,” I told him “will teach more about the world you live in.”

I proceeded to tell him ten things that I learned from the book I just read, The Motive, by John Lescroart.  A good percentage of these things reflect our current world and/or indicate where it might be heading.

We paused after many topics.  My nephew, fascinated by many of these world trends and events, wanted to know much more about each:  religious wars, the human body, relationships, the so-called “secret societies” and Masters of the Universe.  We never made it to the pool.

Authors tell not only their story, but the story of the world you inhabit.

Why Read?  Here are 10 Things I Learned From What I Just Read

“Wow,” my nephew said.  “You learned all that from one book?”

Imagine how much you’ll learn about everything if you read just one book a month or, better yet, one book every week.