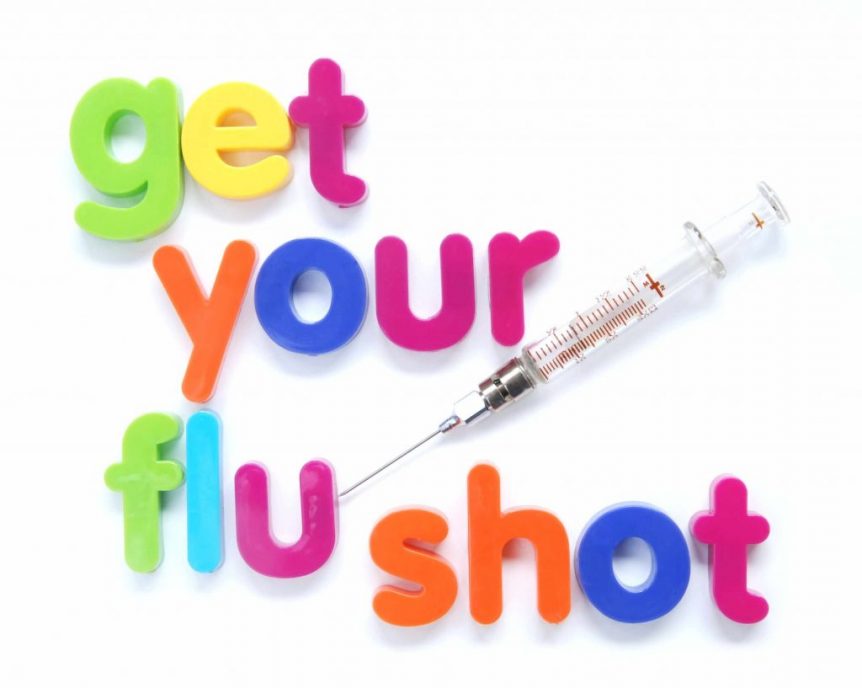 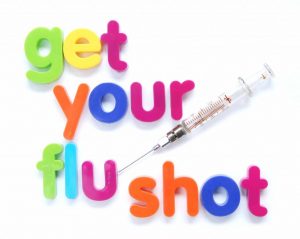 Will the flu shot give you the flu?

This is the question on the table today. In fact, we’ve all heard that vaccinations contain a little bit of the virus so it’s natural to think that the flu vaccine may actually give some people the flu.

In fact, it probably prompted this message that I just received at A Rich Idea:

Question:  I have heard that the flu shot contains the flu virus.  Won’t this give me the flu?  In other words, does the flu shot actually give you a bit of the flu?

Answer:  Does the Flu Shot Give You The Flu

This is a question that is often asked.  People hear that the flu shot contains the flu virus and, naturally, they wonder if the flu shot will inject them with some form of the flu.

The answer, fortunately, is NO.  The flu shot will not give you the flu.

You are correct, however, that the flu shot gives you the flu virus.  Importantly though, this is not a “live” version of the virus.  It’s dead.  Like many antecdotes to many maladies, the remedy contains a little of the disease to teach your body what it is and how to fight it.

But, fear not, the flu shot will not give you the flu!