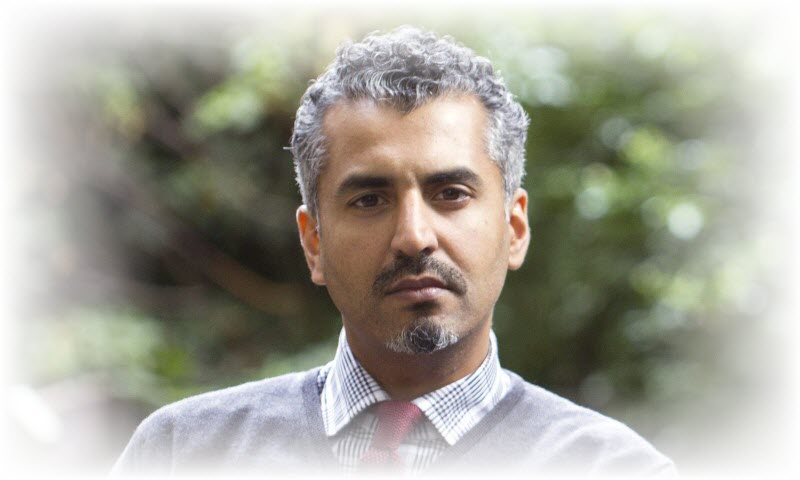 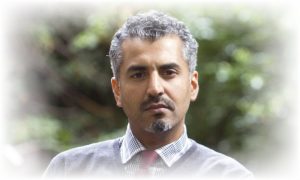 Do you ever wonder how a thinking, sensible person becomes a terrorist?

This is the story of Maajid Nawaz, a Muslim British national with Pakistani parents who joined the terrorist group Hizb ut-Tahrir. After being captured and spending years in prison with the on-going threat of being tortured, Maajid left the terror group and now runs Quilliam, a think-tank dedicated to countering terrorism.

His story is remarkable and important for all people of this world to hear. How do terrorist organizations, known for such brutality and inhumanity, go about recruiting young boys and girls (yes, they recruit girls too) into their subversive thinking? What is this oppressive life like?

One of Stephen’s Covey’s Seven Habits of Highly Effective People is: Seek to Understand Before Being Understood. While many (given the bloody, seemingly senseless massacres perpetrated by terrorist organizations) simply want blood, the better course would be first to seek to understand and find out why and how young minds are turned by this extreme ideology.

So, sit back and listen to this truly fascinating first hand account of how Maajid Nawaz became a terrorist…and how he got out.

Maajid Nawaz: On Being an Extremist and Then Fighting Them