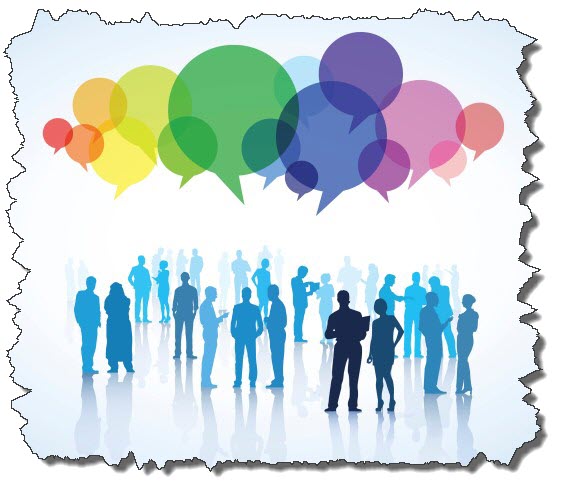 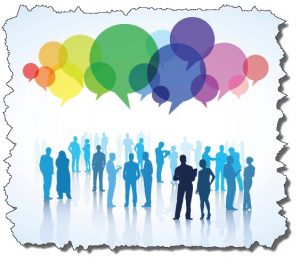 If you intend to travel to another country to learn a language, you must focus on speaking that language and not English, otherwise you will suffer what I call The Curse of Humberto.

I may be similarly afflicted in my pursuit of learning Spanish.  I love to travel, read other’s travelogues, and always want to know what people are saying when they speak in foreign languages.  However, I am unsure I have a natural affinity for learning and understanding a foreign language.

They say a language is most easily learned by children.  You see them easily pick up a language at 5 years old.  Well, for me, that was 33 years ago.  I think you need to get accustomed to hearing but not understanding.  A child is accustomed to this-the whole world is opening up to them and they’re soaking it up like a sponge quite accustomed to learning new things every moment of the day.

As we get older, regrettably, this tendency dissipates.  We operate within our comfort zones:  “I know how to do this and I do it well.”  And so we just continue to do those things we do well.  However, when we do jump out of our comfort sphere, that childlike excitement does return, albeit with a tad more frustration and trepidation.

Fortunately, I do not find myself too inhibited by this age-burden.  The jobs I do (primarily technical in nature) require constant learning and re-learning.  As I write this, on the Berkeley University campus, I see the excitement of the young minds and I find a similar excitement in my pursuit.

But I need a plan.  Even with today’s fantastic technical tools like Google Translate, learning Spanish in a few months is quite a challenge.  I visited Costa Rica many years ago with a similar agenda but incurred The Curse of Humberto.  Humberto was a Belgian classmate of mine who already spoke like 5 languages:  Belgian, French, German, Dutch, and English.  He traveled to Costa Rica to finalize what was already pretty good Spanish.

When he asked me, “Richard, how many languages do you speak?”, I replied, as most Americans would, “one”.  He gave me that look of European condescension which all but said  “that is so American.”

I had to introduce Humberto to the idea, contrived extemporaneously, of the American dispensation.  Now it was his turn to look mentally disheveled.  English not that good Humberto?

“Well, Humberto, when you get on a train in Belgium, how many hours do you have to travel before you enter an area where they speak a different language?”

Proudly he responds “one and a half hours.”

“So, aside from Belgian, you speak German, Dutch, French and English?”

“And what is the furthest that you have to travel to speak any of these languages?”

Humberto responded, “only 3 hours at the most”.

If necessity is the mother of invention, it may be equally paternalist with learning.  As Americans, we simply do not need to learn another language to communicate and succeed unless we travel very far away from home.  In fact, even when we travel far, we are often greeted by people who speak our language.

Thus, the American dispensation.  Exposure and necessity are not on our language learning team.  This dispensation is not acknowledged by the world, who would characterize us as simple and unworldly.

Humberto and I became good friends in Costa Rica.  Unfortunately, Humberto and I had two things in common, the first of which of which created an extricable bond and the second which served Humberto’s education and thwarted my own.  Our commonalities were these:  Humberto and I both liked to have a good time…going out, meeting people, havin’ a few drinks, and generally soaking up Thoreau’s proverbial marrow.  The second commonality, Humberto’s fluency in English, was my downfall.

The point of an overseas homestay is to be exposed to the host language constantly.  However, since Humberto and I were in the same homestay, Humberto used the opportunity, quite at my expense, to practice his English.

Though this trip to Uruguay is about fun, it is also about an in-depth learning of Spanish.  So, I’ll meet an Humberto, a Carolina, a Maria, but I’ll make sure they speak Spanish and Spanish only.  This will allow me to avoid The Curse of Humberto!