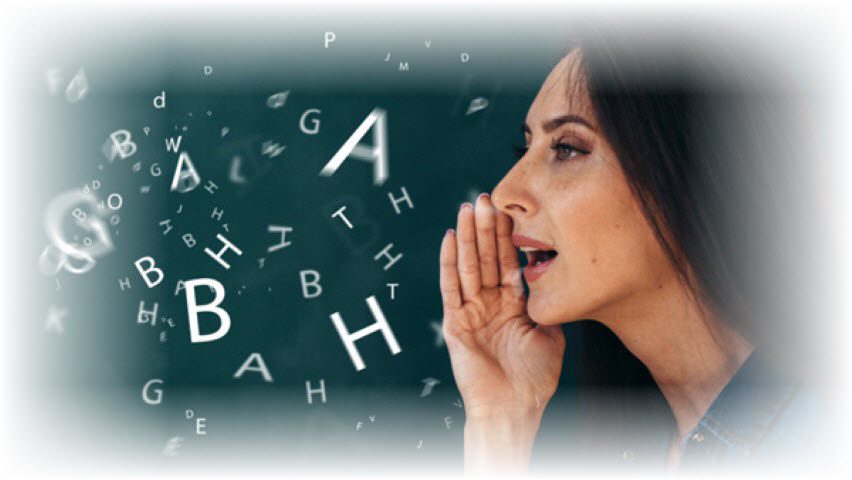 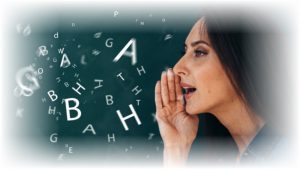 Speaking Spanish should be easy.

Normally, they pronounce each letter as it is. With me, the problem often lies in emphasis, in stress. Where should you place the stress on a particular word in Spanish?

In my first month Living In Uruguay, I was off to meet my friends in a salsa club on a street called Rincon. I knew that I was near the place, but I could not locate the street. I saw this amiable older women and decided to put my Spanish learning to the test.

Me: Dónde está la calle Rincon? (Where is the street Rincon?)

Me: Vives a cerca de acá? (Do you live around here?)

Ok, so she lives right around here but she has never heard of the street. Not possible. I must be doing something wrong. Ah-hah, I remembered. I probably pronounced the “i” like an American as in the word bit. I need to pronounce it correctly, like in the word beet. I also need to make sure that I pronounce the “o” as the “o” in no, not like we might say, Rinkahn. Another try:

Argghhh-still nothing. What am I doing wrong? Your tendency here may be to think that she really doesn’t know. Or, even sillier, that her Spanish might not be that good…that she’s the problem. If you think this (as I have on a few occasions :)), you are being a stupid American. Spanish is her native language and you’re not that good yet!

It is then that I remembered the three golden rules of stressing, or emphasizing, a word in Spanish. One last try…her patience is wearing thin.

I could scarcely tell the difference in how I was pronouncing the word. But for her, it was the difference between understanding me and wondering what language I was trying to speak.

I then remembered an explanation that a friend had given me about the importance of stress in a word. It’s so innate in our native language that we never pay any attention to it. But, this man said, imagine if the song “Que Sera, Sera” was pronounced “Que serA, serA (like Sarah)”. And this explanation made perfect sense to me.

So, without further ado, here are the three rules for emphasizing words in Spanish.

The bottom line is that you have to practice and listen a lot.

I have several recordings (see links below) that will certainly help you with your Spanish pronunciation. Listen to the readings and practice your speech as you listen. This is the best way to learn Spanish–you’ll be an expert in no time. 🙂

And did I finally find the salsa club located on Rincon street? I did…and I realized that Rincon is actually written Rincón!

How To Learn Spanish:   This page has great links to videos that will help you learn Spanish.