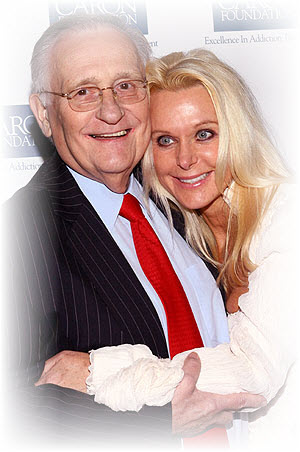 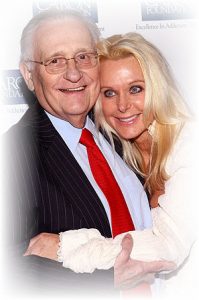 Over three million people have viewed this video on You Tube of Tricia Walsh Smith, the present and future ex-spouse of Philip Smith, a theatre executive worth about sixty million dollars.

In the video, she lambastes her husband for many things: that he is not giving her what she deserves, his sexual ineptitude, his infidelities…basically, his entire character.

This is just not fair for one obvious reason: she is not a first wife!

I am not even going to research this one. I know, based on seeing her, that she is not a first wife. She mentions in the video that she is 25 years younger than her husband. We know the story!

The retribution of a first wife is justified. She helped her husband rise to the top and then he left when the goods started rolling in. Shameless and weak on his part. Go first wives!

But this woman? I have scarcely seen such a pitiful display of humanity. She’s giving English women the world over a bad name with these tactics.

The tears, the tarot cards, the bitterness…please!

Upon his death, she is due to receive:

How could she ever survive on such a paltry amount?

I have plenty more to say about this awful woman. But, I’ll refrain because she sums it up in her video:

I am idiot. I am the biggest f@*kíng idiot in the world!” –Tricia Walsh Smith