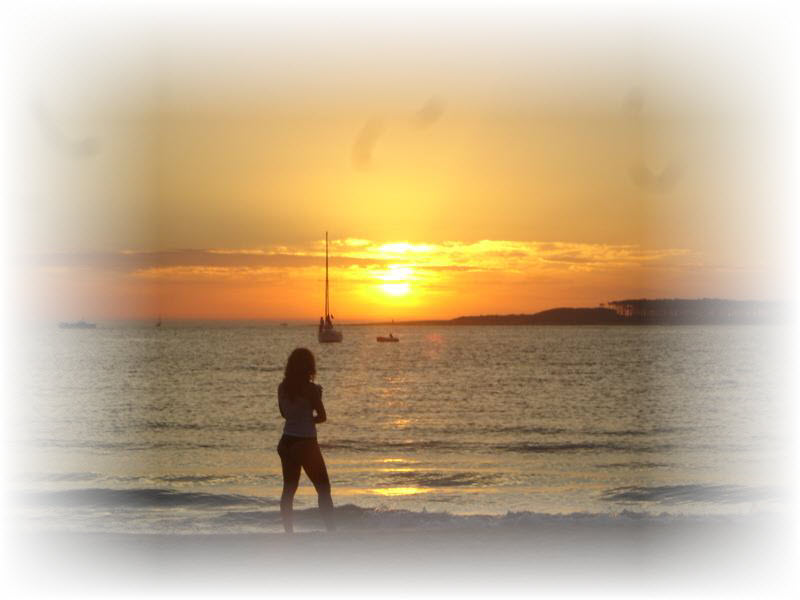 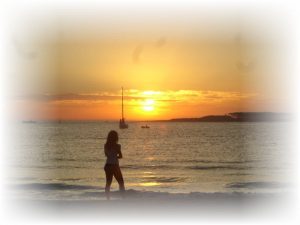 If you read about my arrival in Uruguay, you know that I was greeted by warm people and cold weather. This ran counter to all my dim intuition which says travel south, get warmer. Well, thankfully, over time, the weather changes. Even better, the people don’t.

I would not like to be a weatherman. Everybody claims to be an expert in your field. I would not like it if I was an accountant and everybody told me that my credits and debits are in the wrong columns. But if I were an accountant, I would probably be right most of the time. Weatherman are so often wrong. Thus, people are compelled to prognosticate.

The common prognostication was this:

“We had such a long, cold winter that the summer is going to be equally long and very hot.”

I waited for this change. And waited. Bring on the heat! September-still cold, sometimes very cold (pants and jackets, always). October-warmer during the days (shorts some days) but still chilly at night. November-summer’s approaching, many days are quite nice. December-shorts weather during the days and even many nights. 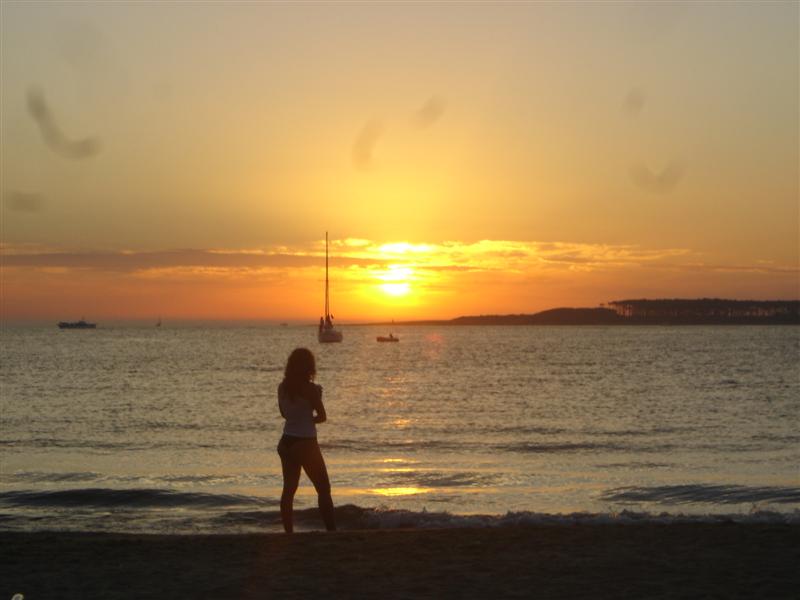 December is the month that the conversation shifts. Everybody begins asking you…Where are you going for the summer? It’s assumed that you will be going somewhere, to some beach. If you are not, they will conclude, you have no life.

“You can’t stay in Montevideo; nobody will be here. The city literally shuts down.”

Montevideo obviously doesn’t shut down during the summer but it certainly thins out. All the big stores remain open, but when mom and pop head to the beach, they close up shop. However, many bars do close for the entire summer. One the biggest night clubs W, which I wrote about in Uruguayan Nightlife, closes its doors from mid-December to the end of February. Many other bars in Montevideo close as well. The people who owned these bars own similarly named bars in the beach towns. They go there for two months to follow their treasure-you!

The summer party season officially begins on Noche Buena, Christmas Eve day. There is a party in Mercado del Puerto on Noche Buena that is the craziest you will ever attend, literally! After Christmas in Montevideo, many people head directly to the beaches of Piriapolis, Punta Del Este, La Paloma, La Pedrera, Cabo Polonio, and Punta Del Diablo. And for two months, these beaches are filled with people from all over South America.

Like any good researcher, I had to put in my time. I will have reports on each of these beaches in upcoming posts.

The summer weather was not exactly as the prognosticators prognosticated. Like Destin, Florida on Spring break, most days will be nice but you better say a prayer or two to ensure good weather for your week stay.

Though January and February are certainly the peak months, I would say the official end of summer is Semana Santa, Easter Week, mid-March. People take their final breaths of the beach air and head back to Montevideo for The Fall.