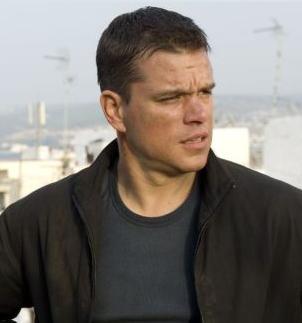 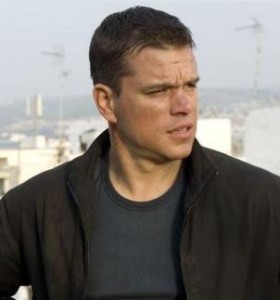 Matt Damon Will Not Star In The Bourne Legacy

I just saw a preview yesterday for the new Jason Bourne movie and noticed one glaring thing: There is no Matt Damon!

Now, I loved all the Jason Bourne movies, especially 1 and 3.  Two was a bit of a dud, but #2 often carries a stench, so we’ll pardon the initial sequel.  Any Jason Bourne movie is like sex:  it’s even good when it’s bad.

But, why did Matt Damon give up his role as Jason Bourne.  I had read that he loved the role and would welcome another Bourne movie if the script was well-written.

Let’s see.  In an article called Damon vows to be Bourne again, we read that Matt Damon did in fact want to continue with the Jason Bourne role but bailed out when Universal set a movie release date when there was not even a script.  Director Paul Greengrass also abdicated on this premise.

However, all is not lost.  Matt Damon Will Play Jason Bourne Again.  He is not being replaced in The Bourne Legacy.  He’s simply deferring for the next one and hopes this one does well so that the Bourne Franchise remains healthy.

How can the movie be a Jason Bourne movie without Jason Bourne? Well, the title tells us. The Bourne Legacy. There was not just one Jason Bourne. He was the pilot project. The movie focuses on the descendents, those who followed Jason Bourne in “the program”.

As for this upcoming Bourne Movie, it sure has a lot of acting star power.  Jeremy Renner, Rachel Weisz, and Edward Norton are all headliners.

Let’s have a look: